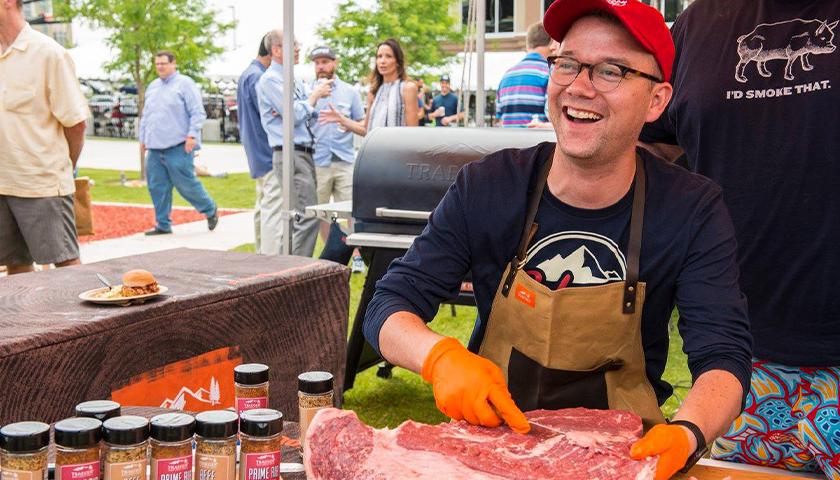 Multiple home barbecue companies are going public after a successful year and a half amid the COVID-19 crisis, an apparent reflection of increasing consumer orientation toward home cooking after many months during which dining out was sharply curtailed.

Traeger — a manufacturer of automated wood-pellet smokers — this week announced an initial public offering of 23,529,411 shares of common stock at as much as $18 per share. The company was expecting to realize around $400 million in the IPO.

The company in its IPO prospectus said it “more than doubled revenue from $262.1 million in 2017 to $545.8 million in 2020,” with huge surges in social media followings last year 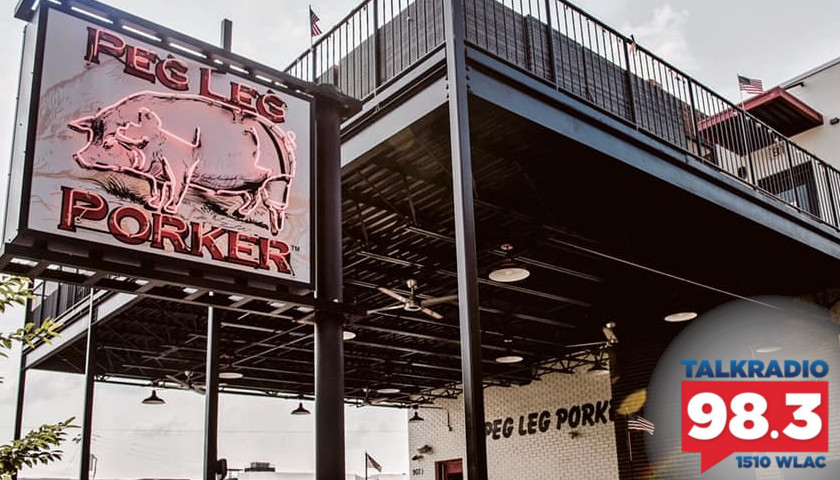 Live from Nashville, Tennessee, Friday morning on The Tennessee Star Report with Michael Patrick Leahy – broadcast on Nashville’s Talk Radio 98.3 and 1510 WLAC weekdays from 5:00 a.m. to 8:00 a.m.– Leahy was joined on the newsmakers line by Carey Bringle who is the local business owner of the popular BBQ restaurant located in The Gulch of downtown Nashville the Peg Leg Porker. 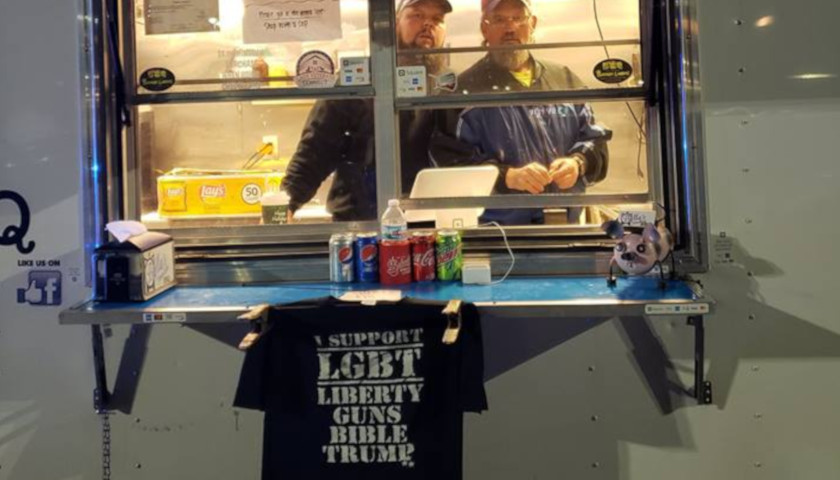 A northern Kentucky-based barbecue food truck that frequents the Cincinnati area is facing backlash for what some are calling “bigoted” T-shirts. Belle’s Smoking BBQ sells t-shirts that state: “I support LGBTQ: Liberty, guns, bible, Trump, and BBQ.” Owner Jamie Smith said he has been selling the shirts for nearly two…