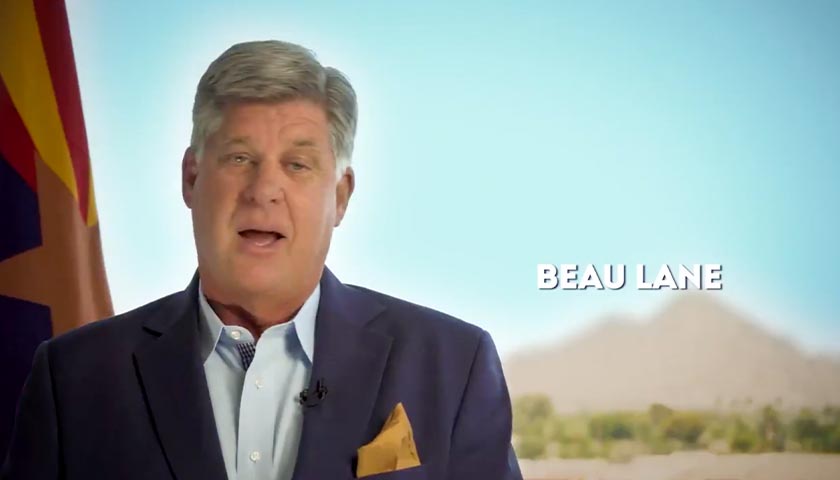 Beau Lane, a Phoenix advertising executive, announced that he will launch a campaign for Secretary of State — a position within the state that has gained national attention.

According to the video announcing his candidacy and his campaign website, Lane will attempt to cast himself as an “outsider” with solutions to improve the office. “We need a citizen and a leader, not a career politician, to restore faith and trust in our democratic institutions,” his website reads.