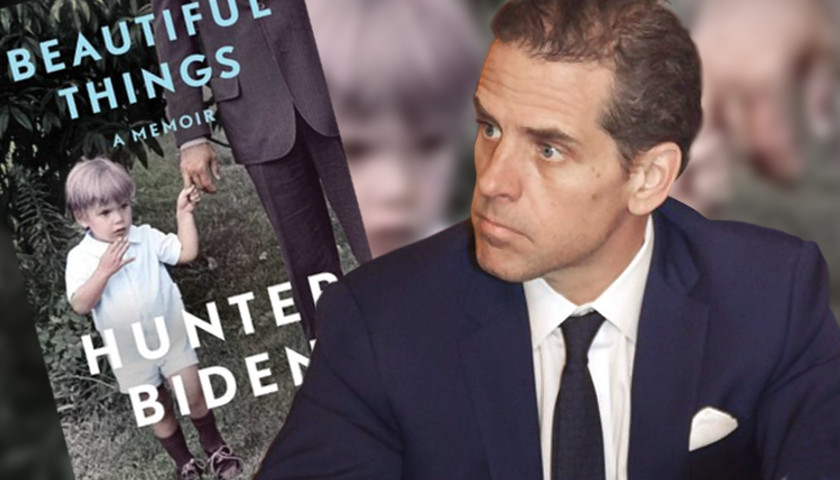 As of Friday, first-week sales of “Beautiful Things: A Memoir” were 10,638 copies, according to Publishers Weekly.

The book by President Biden’s son came in 12th, just behind “The Calcium Connection: The Little-Known Enzyme at the Root of Your Cellular Health,” by Brunde Broady, a book about teeth health.

Hunter Biden, son of President Joe Biden, will release a memoir on April 6 titled “Beautiful Things.” The book will focus on the younger Biden’s well-documented and ongoing struggles with substance abuse.

The book is being published by Gallery Books, a subsidiary of Simon & Schuster. The book has received advanced praise from authors including Stephen King, Dave Eggers and Anne Lamott.