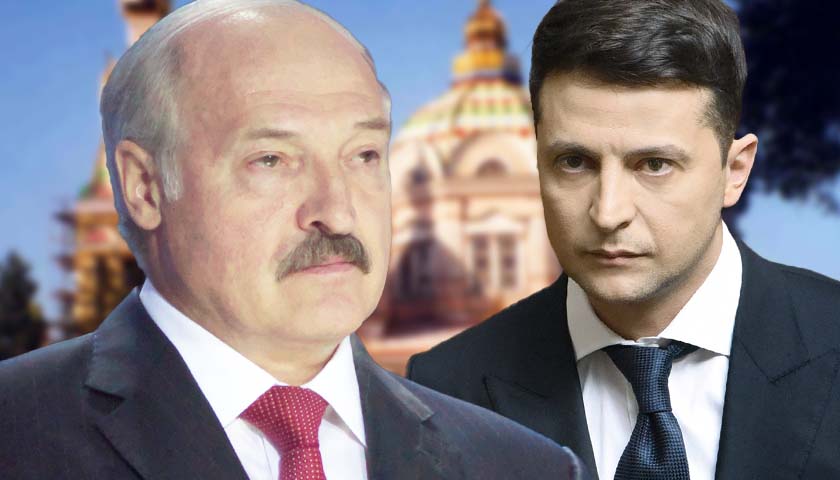 Ukrainian and Russian delegations met at the Belarus border Monday morning but as of Tuesday afternoon they had yet to reach an agreement in the ceasefire talks.

On a Sunday phone call with Belarusian President Alexander Lukashenko, Ukrainian President Volodymyr Zelensky agreed to send a delegation to meet with a delegation from Russia, announced a spokesperson for Ukraine’s president’s office, according to ABC News.