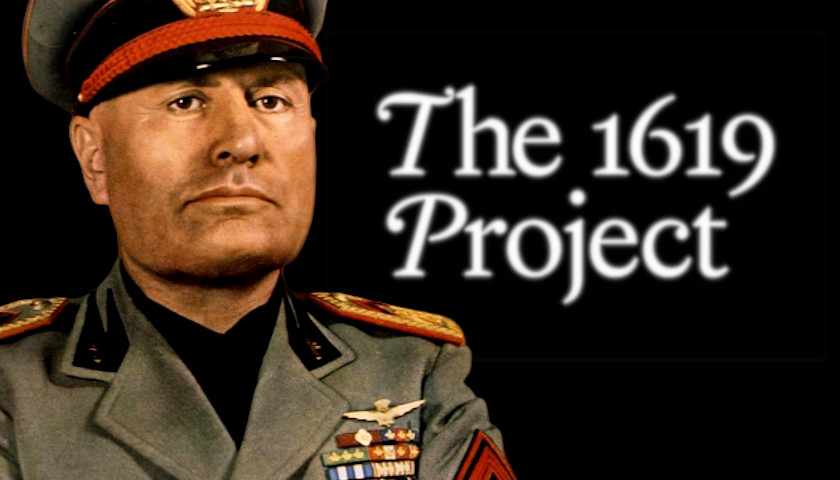 Contrary to what many think, fascism is not based on the belief in absolute truth. Fascism is based on the belief that there is no truth; that is, on relativism, or nihilism. This position is actually built on a fatal contradiction: a relativist says there is no truth, but in so doing, he is asserting a truth which then becomes the basis for what he intends to impose on everybody else.

Everybody else has been so polite as to let the relativists go on instead of pointing out that they are proceeding from a premise that contradicts their own premise and therefore they don’t deserve to be listened to. But that’s where we are and where we’ve been for some time in the relativistic postmodern worldview.