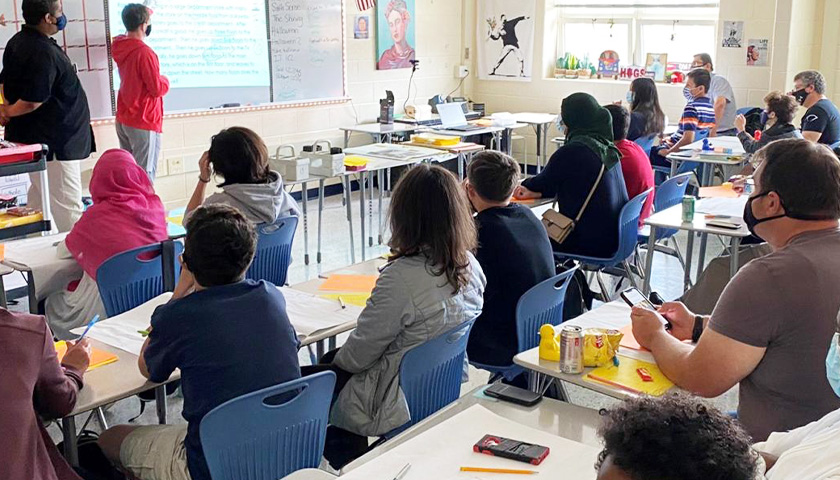 The Youngkin administration asked the Virginia Board of Education to delay reviewing new history and social science standards, a necessary first step that includes public hearings. On Wednesday, in the first meeting with a majority of Youngkin-appointed members, the board agreed to delay accepting the standards for first review until September, although board President Daniel Gecker expressed concern about falling behind on a timeline to approve the standards.

Superintendent of Public Instruction Jillian Balow asked for the delay, saying that would allow the five new Youngkin-appointed members more time to get up to speed and to address technical errors like the accidental omission of language that referred to George Washington as the “Father of Our Country.”