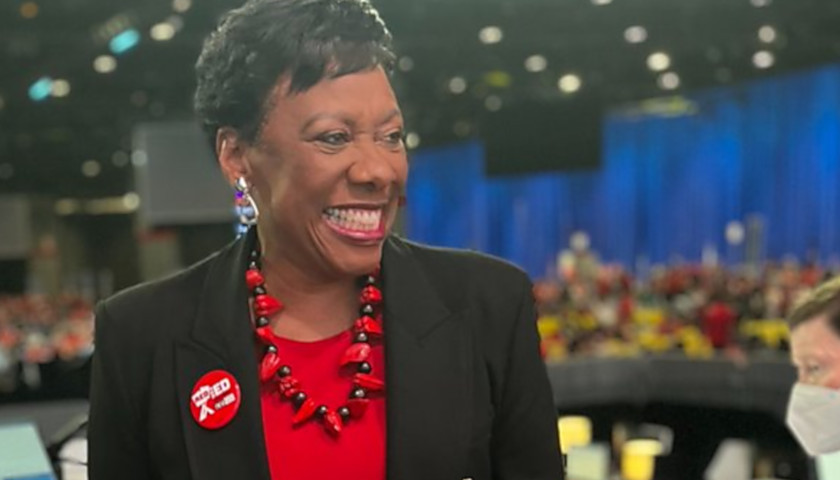 The president of the nation’s largest teachers’ union told union delegates at the start of the Representative Assembly (RA) Sunday that 2016 was the year of a “fateful election,” one that made clear the U.S. Supreme Court would become “radicalized.”