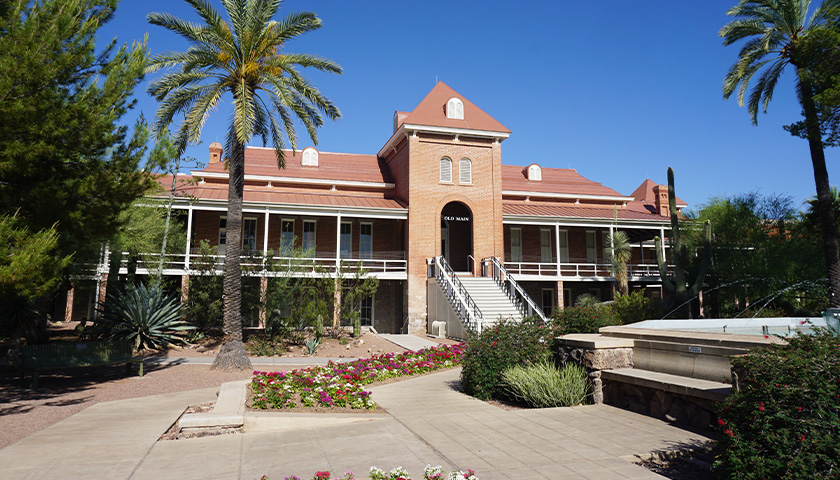 “College campuses should be places of free and open exchange, where students can respectfully discuss opposing viewpoints and think critically about the major issues of the day. But instead, progressives are using bias response teams to implement their own, illiberal agenda across the country,” wrote Goldwater Institute Legal Programs Manager Kamron Kompani.