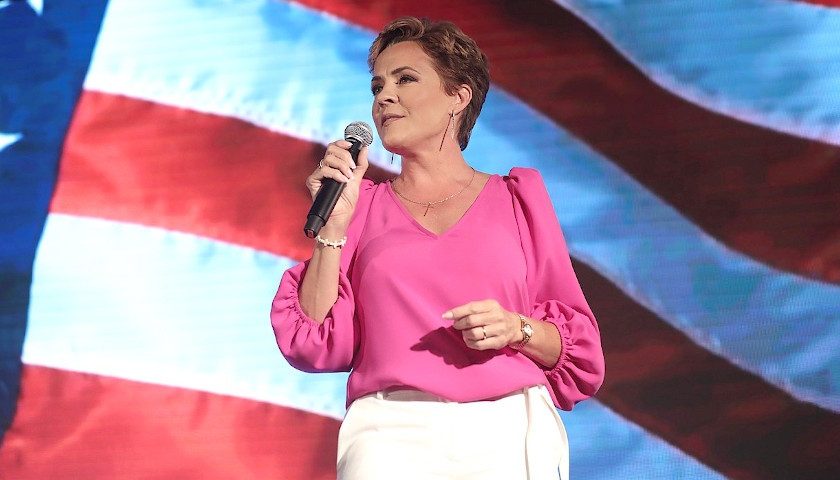 Coming from a 30-year career in the mainstream media as a local broadcaster, Arizona gubernatorial candidate Kari Lake has naturally been able to spotlight many of the biases of the media while campaigning. The Trump-endorsed candidate’s second TV ad launched this weekend, including on Monday during the former show she co-anchored on Fox 10 News. It instructs viewers to turn the show off.

She began in the ad, “The media isn’t just corrupt, they are anti-American.” A clip of her walking next to 12 News reporter Brahm Resnik is shown, with Lake telling him, “I noticed that you would not say the Pledge of Allegiance and that’s really despicable. Why can’t you put your hand on your heart? When these Media Hacks show you how much they hate America, believe them.” 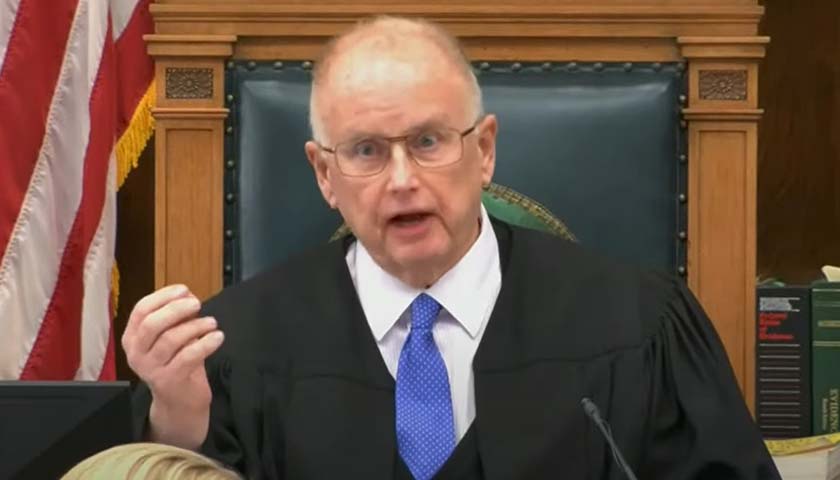 The judge presiding over the trial of Kyle Rittenhouse criticized the media’s “totally bizarre” coverage of the case on Wednesday.

Judge Bruce Schroeder made the comments as prosecutors attempted to play video footage from the night Rittenhouse allegedly shot three people, killing two of them, in Kenosha, Wisconsin, during a Black Lives Matter riot. 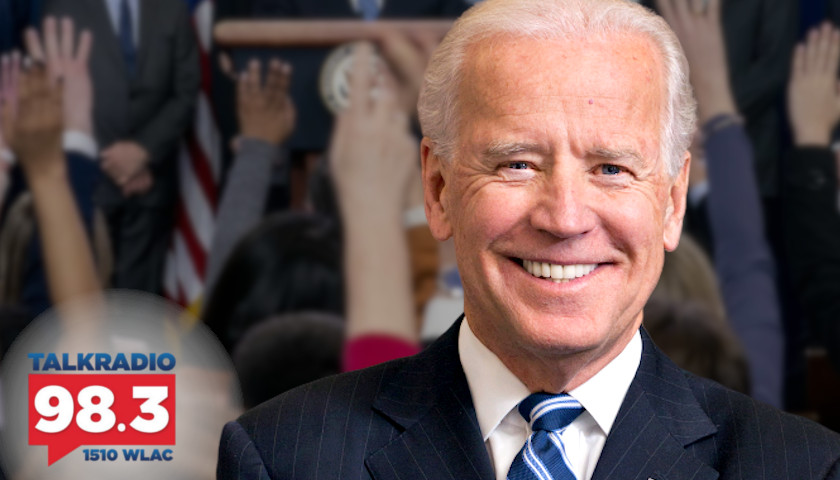 Tuesday morning on the Tennessee Star Report, host Michael Patrick Leahy welcomed all-star panelist Clint Brewer to the show to discuss if the mainstream media will seize its opportunity to redeem credibility during a Biden presidency. 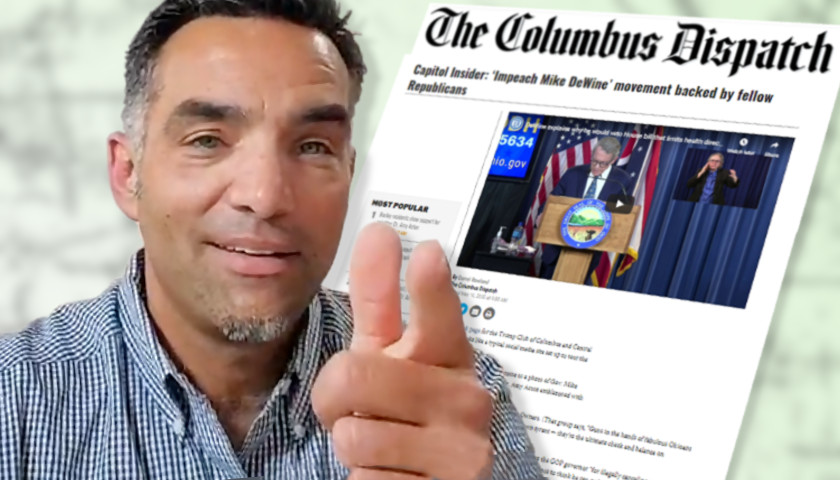 Thinking local is racist, according to The Columbus Dispatch, which built a convoluted case to accuse Ohio Rep. Nino Vitale (R-OH-85) of being anti-semitic for using the dirty word “globalist.”

While you were sleeping, UNELECTED Acton declared Ohio closed until May 29th. 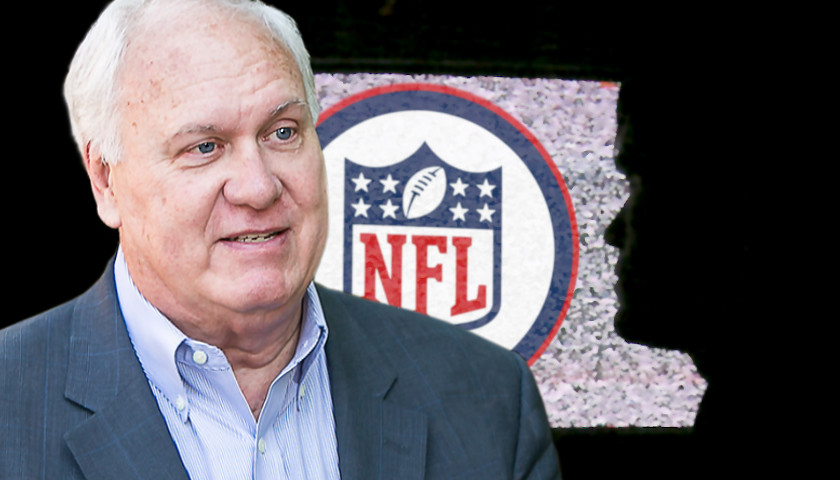 On Monday’s Gill Report – broadcast on Nashville’s Talk Radio 1510 WLAC weekdays at 7:30 am – Star News Digital Media National Political Editor Steve Gill talked about the recent decline in ratings due to the political agenda of the NFL, MSM outlets, and Hollywood award shows. He was saddened…