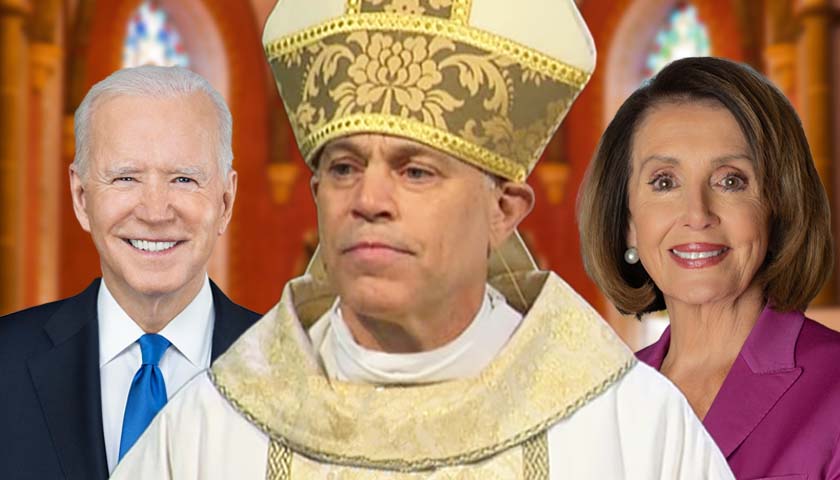 “This summer, we provoked an uproar by discussing whether public officials who support abortion should receive the sacrament of the Eucharist,” Cordileone wrote in a Washington Post op-ed. “We were accused of inappropriately injecting religion into politics, of butting in where we didn’t belong.”