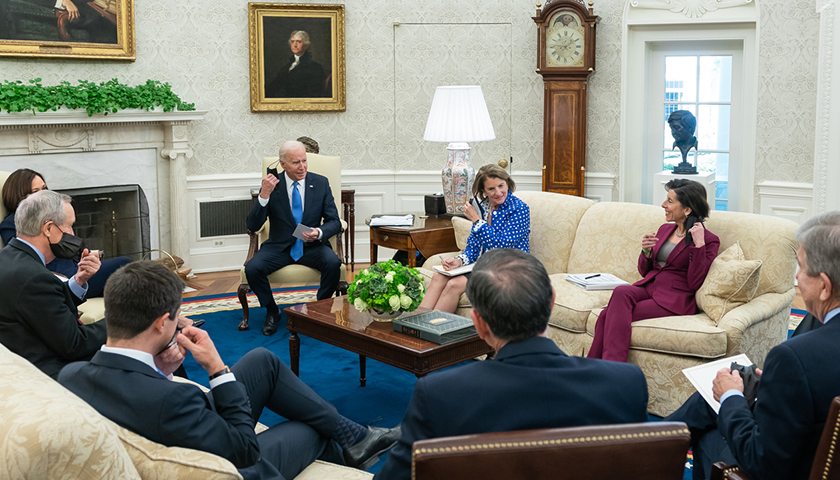 Though alarming and depressing, we can no longer avoid recognizing that America’s greatest domestic threat is from pro-government extremists.

We rue that pro-government extremists caused immense destruction during their less-than-“peaceful protests” in 2020; and we witness the continuing damage caused by their neurotic, totalitarian response to a plethora of problems, such as the COVID-19 pandemic..

Indeed, what makes the pro-government extremists so dangerous is their far greater numbers than their anti-government extremist counterparts. Their noxious ideology that the citizen is subordinate to the omnipotent state is incessantly “normalized” and propagandized by their corporate media comrades.