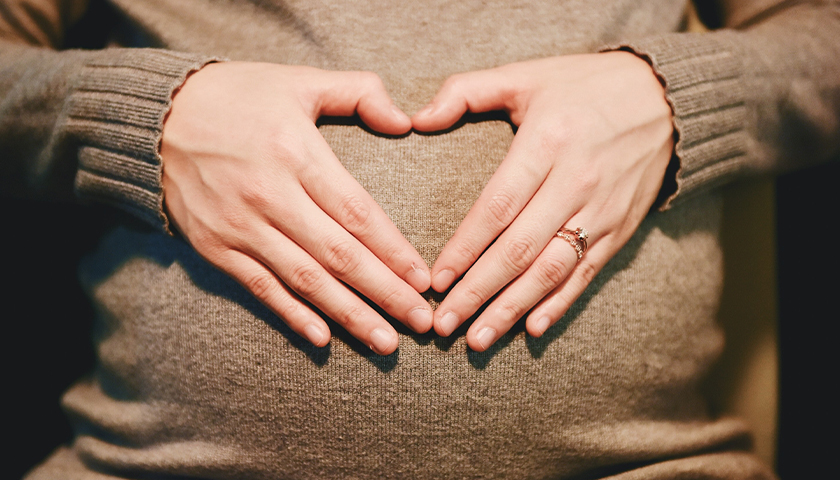 Joe Biden’s proposed budget for the year 2022 was found to contain anti-scientific language that eliminates the concept of gender from the act of childbirth, according to the Washington Free Beacon.

The budget plan, which costs a record-breaking total of $6 trillion, dedicates over $200 million in healthcare spending for the purpose of reducing the “high rate of maternal mortality and race-based disparities in outcomes among birthing people,” despite providing no evidence to back up this assertion. The phrase “birthing people” replaces the more widely-known and correct term, which is “mother.”

The push to replace mother with “birthing people” is part of a broader effort to eliminate so-called “gendered language,” with the Left claiming that gender is merely a “social construct” and that there are more than two genders, even though both claims are false. This was made evident on Mother’s Day a month ago, where several Democrats and far-left organizations – including Congresswoman Cori Bush (D-Mo.) and the pro-abortion group NARAL – included the terminology “birthing people” in their respective Mother’s Day statements.