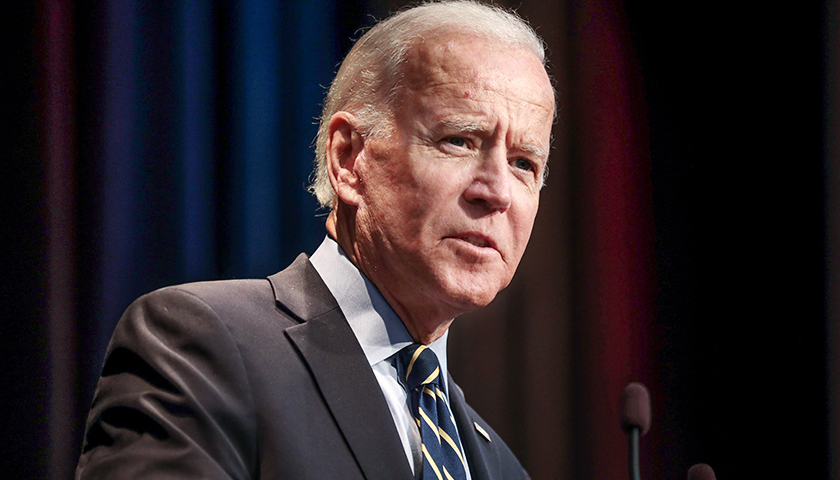 The proposal doubles the GILTI rate to 21% from 10.5%. Ninety-four percent of U.S manufacturers believe the increase will harm their business, according to a National Association of Manufacturers (NAM)survey on Sept. 9.

The study by the Seidman Institute at ASU’s W. P. Carey School of Business and Ernst & Young’s Quantitative Economic and Statistics Team (QUEST) said the tax “is specifically targeted at the income earned by foreign affiliates of those companies from intangible assets including intellectual property such as patents, trademarks, and copyrights.”