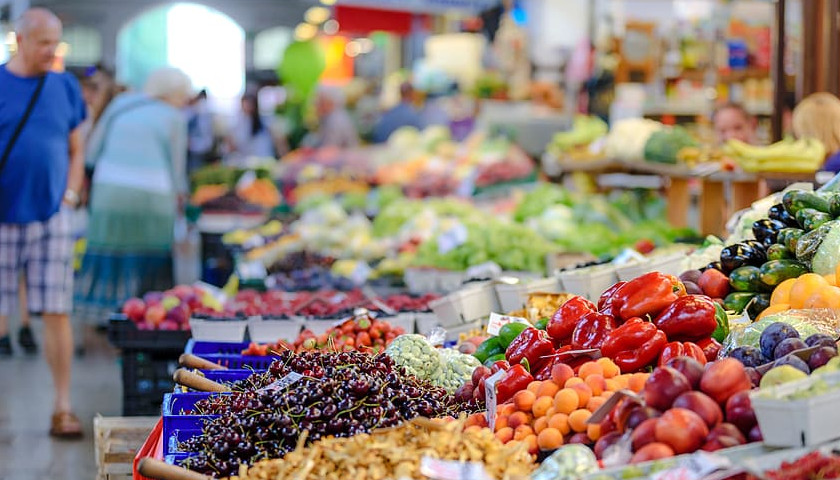 After months of debate about Virginia’s biennium budget, lawmakers reached a deal to provide an income tax cut for the middle class, a reduction in the grocery tax and a pay raise for teachers.