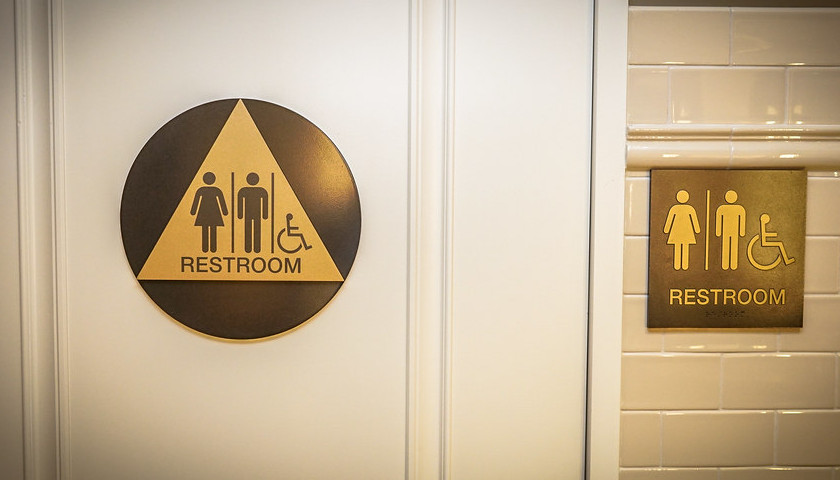 The record label behind one of America’s most popular Christian bands, along with several country music artists, is suing Tennessee over the state’s new transgender bathroom signage law.

Mike Curb, former Republican lieutenant governor of California who also owns Curb Records in Nashville, filed a federal lawsuit challenging HB 1182, which requires Tennessee businesses to post signage that says “This facility maintains a policy of allowing the use of restrooms by either biological sex regardless of the designation of the restroom” if the business intends to allow both sexes to use the same bathroom, locker room, dressing rooms, or other typically-single sex areas.