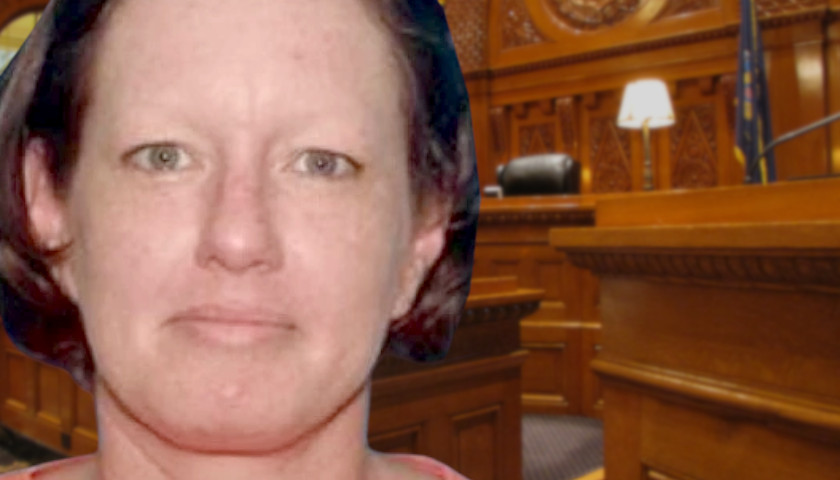 Lindsey Horner, considered the “most wanted” person for TennCare fraud, was arrested Friday, according to a press release by the Tennessee Department of Finance and Administration (F&A). 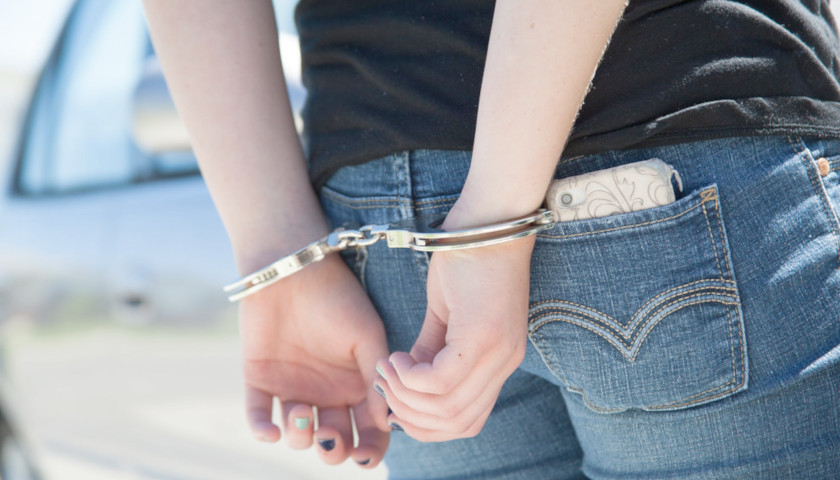 The former recorder for the town of Big Sandy allegedly stole more than $4,000 from the town, according to Tennessee Comptrollers.