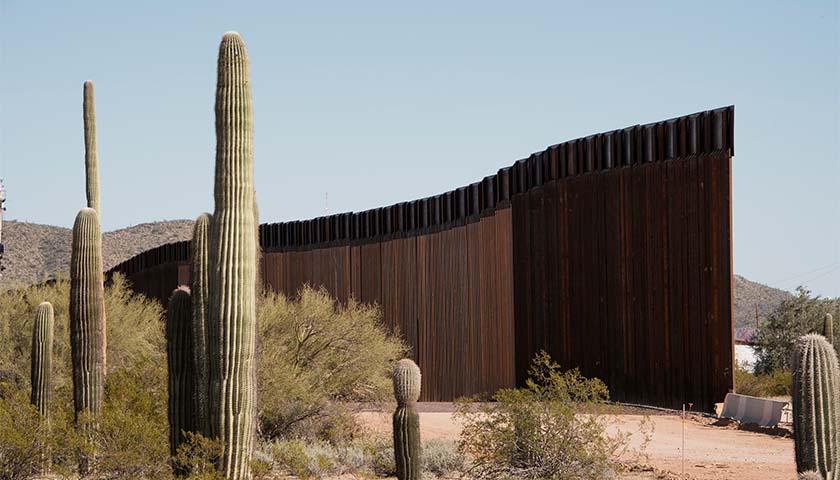 Ever since the Biden Administration halted all construction of the border wall, over $100 million worth of construction equipment intended to be used in finishing the wall has been sitting unused along the border in Texas, as reported by the New York Post.

After Biden ordered a halt to all construction and illegally cancelled numerous construction contracts with various companies, the material has been slowly rusting along the border, often right next to portions of the wall that were already completed. 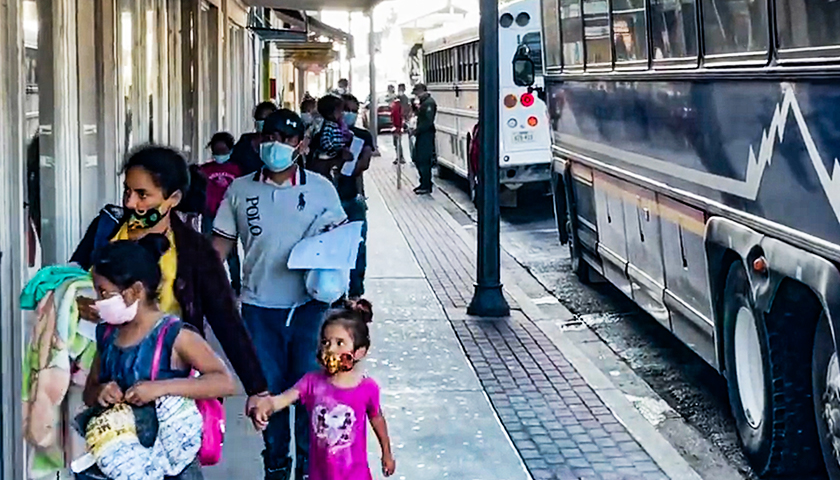 The Biden government has released over 7,000 COVID positive illegal immigrants into the city of McAllen, Texas since mid February of 2021—including
over 1,500 infected migrants in just the past week, Fox News’ Bill Melugin reported on Wednesday.

“Despite the City of McAllen and its community partners’ best efforts, the sheer number of immigrants being released into the city has become a crisis: a crisis the City of McAllen did not create and has proactively tried to avoid for seven years,” the city said in a statement.