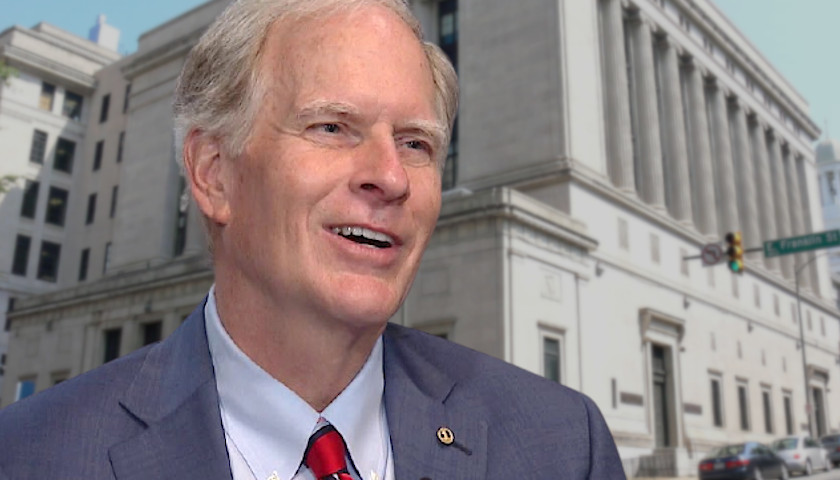 Virginia Supreme Court Justice William C. Mims, a Republican who earlier served as a state lawmaker and state attorney general, has announced his plans to retire from the court next spring.

Mims, who would have been eligible for reappointment in anticipation of his term ending March 31, wrote in a letter to Gov. Ralph Northam (D), House Speaker Eileen Filler-Corn (D-Springfield) and Senate Majority Leader Dick Saslaw (D-Alexandria) that he wants to “discern other opportunities to serve” as he turns 65 next year.