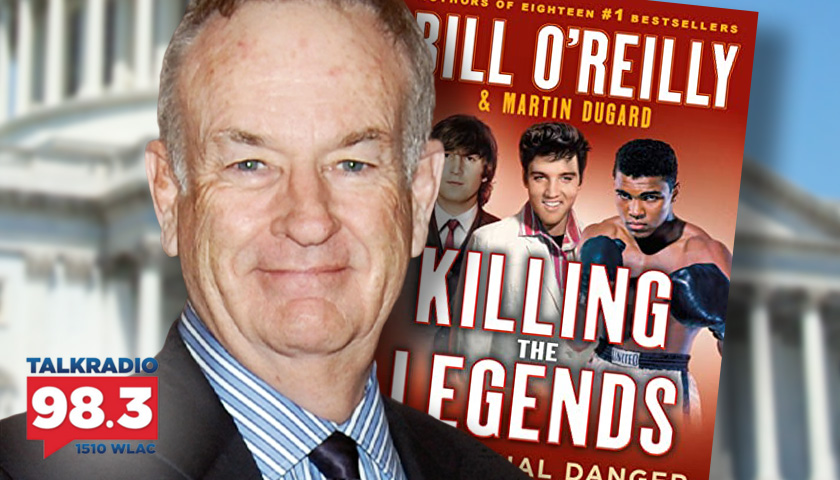 Friday morning on The Tennessee Star Report, host Leahy welcomed the host of the O’Reilly Factor and author, Bill O’Reilly to the newsmaker line to talk about his new book, Killing the Legends. 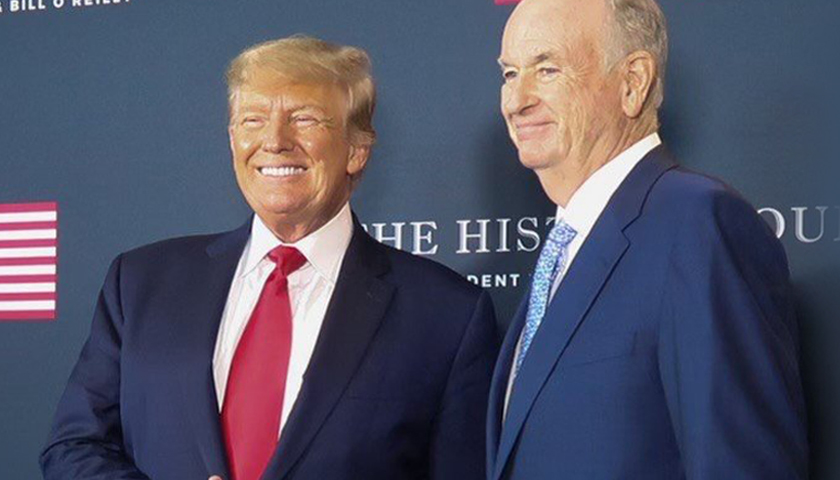 Former President Donald. J. Trump and conservative commentator Bill O’Reilly made a stop in Orlando for their “History Tour” where they discussed the last few years and the challenges that came with being president. While on stage, Trump said that he would have to consider running again in 2024.

“I said loud and clear,” the former president said, according to the Orlando Sentinel. “We won the first time, and the second time we won by even more. And it looks like we might have to think about that very strongly a third time.”

O’Reilly reminded the audience that it was not a Trump rally, but a conversation with the former president and that they were “going to talk about very serious things.” 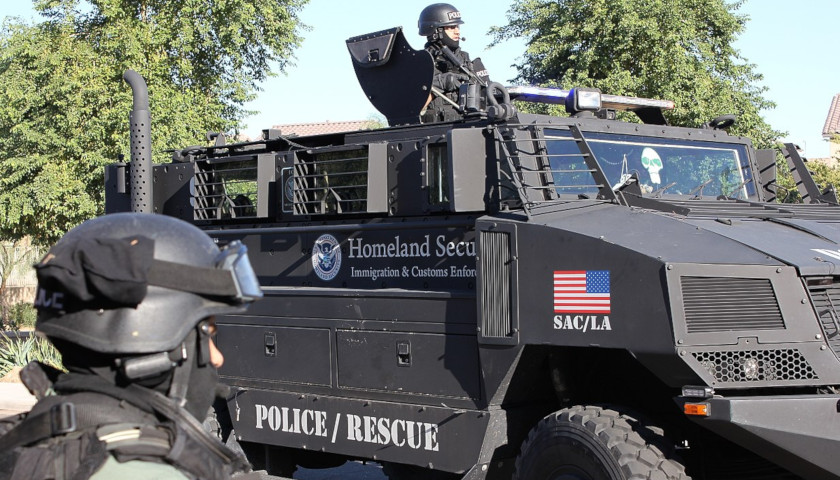 President Donald Trump revealed that he plans to designate Mexican drug cartels as terrorist organizations, a move that will give the U.S. government a range of new authorities to crack down on their activity. 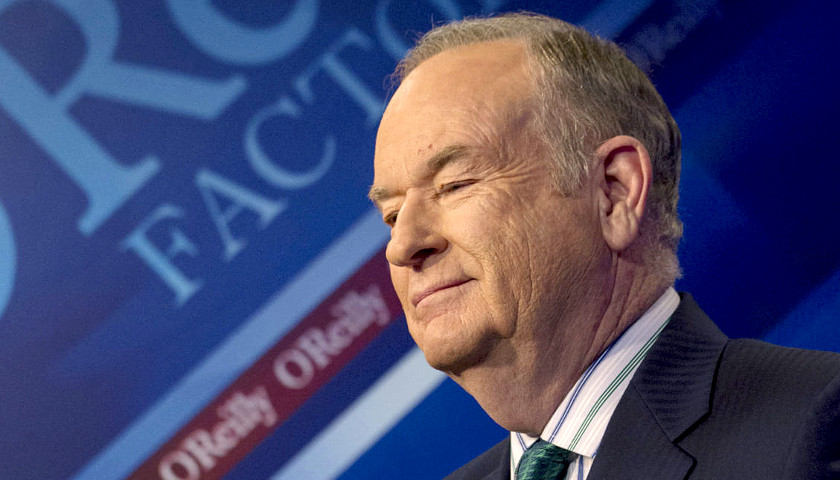 Former Fox News host Bill O’Reilly said that returning to the network last week for an interview on “Hannity” was “like a big party” following the “political hit job” that resulted in his ouster. O’Reilly told LifeZette Editor-in-Chief Laura Ingraham on her radio show Thursday morning that Fox News host… 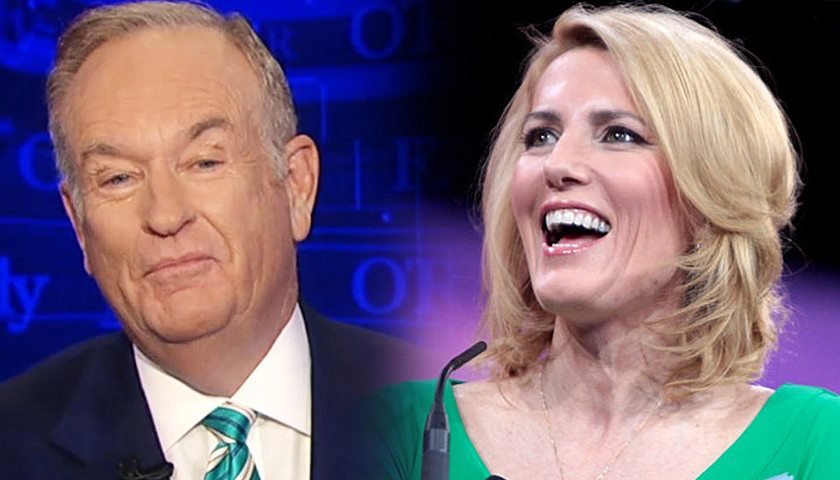 Former Fox News host Bill O’Reilly warned LifeZette editor-in-chief Laura Ingraham that the far-left is “going to come after you” because the talk show landscape is a “hateful arena where the truth doesn’t matter,” during an interview Wednesday on “The Laura Ingraham Show.” O’Reilly, who left the network in April… 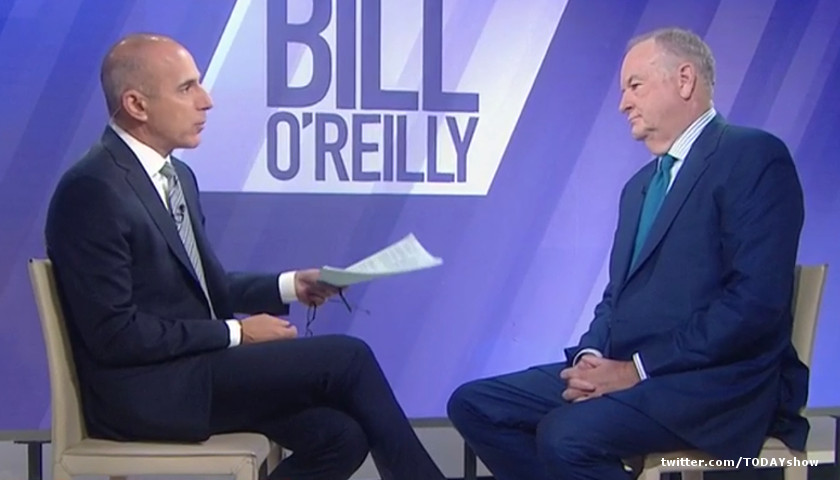 Sparks flew in NBC’s New York studios on Tuesday as author Bill O’Reilly arrived to talk about his new book and April ouster from Fox News Channel. “Today” show viewers who tuned in Tuesday morning witnessed the first major interview by Mr. O’Reilly since a spate of sexual harassment allegations… 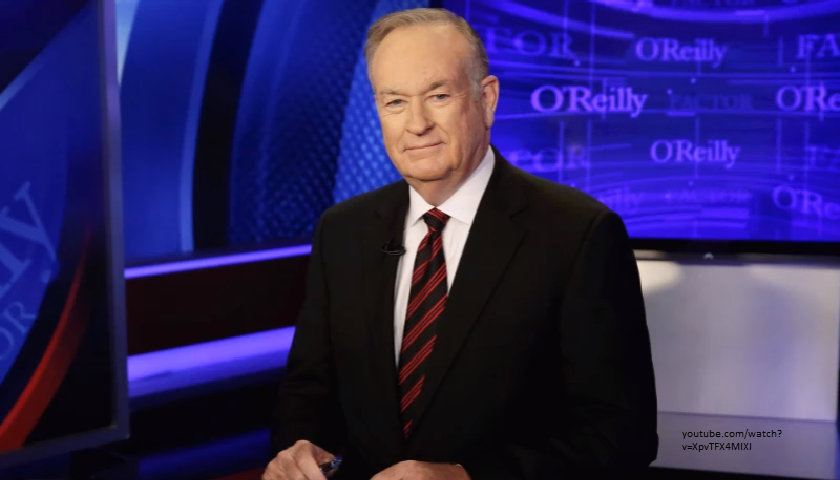 Former Fox News Channel star Bill O’Reilly says President Trump’s recent condemnation of “alt-left” violence in Virginia was a form of revenge against the media. The author of “Old School: Life in the Sane Lane” is convinced that a cultural “civil war” was spotlighted this week during Mr. Trump’s press… 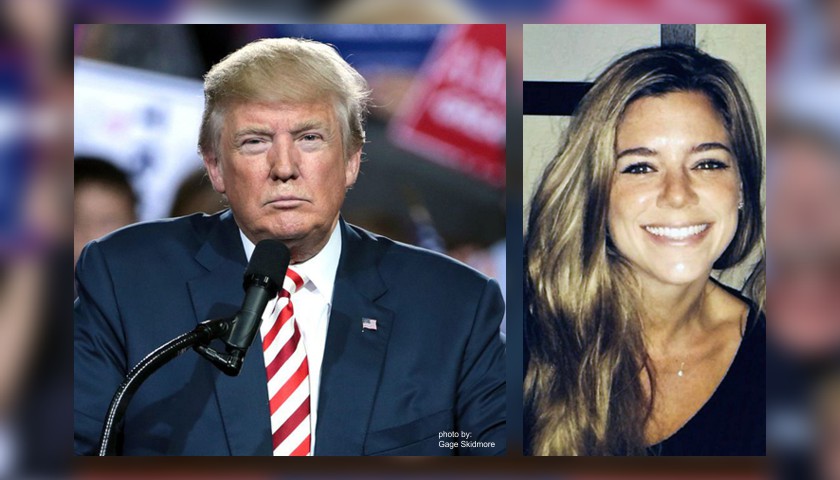 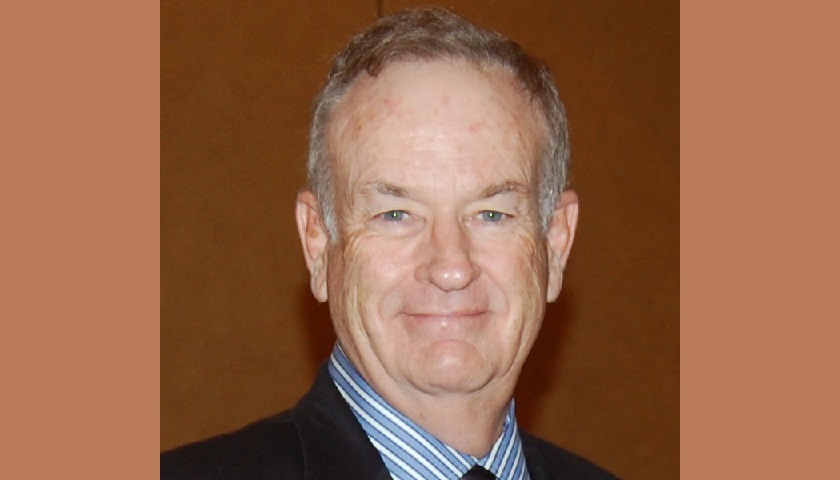 Author Bill O’Reilly says he accurately predicted the kind of political violence that unfolded this week when an armed gunman attacked congressional Republicans in Alexandria, Virginia. The former Fox News Channel star told One America News Network’s Patrick Hussion Thursday evening that he made prophetic warnings months ago as activists… 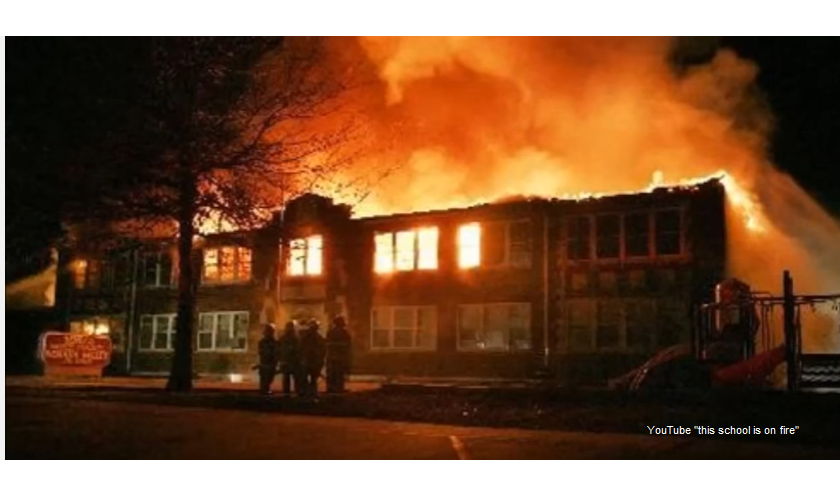 Bill O’Reilly has gone on quite a killing spree. I think he should also write one called Killing Public Education. Let’s not wait until the autopsy or until Bill O’Reilly writes another book to explain that educators must be given a more active role in determining the policies that concern their students and the teaching profession.