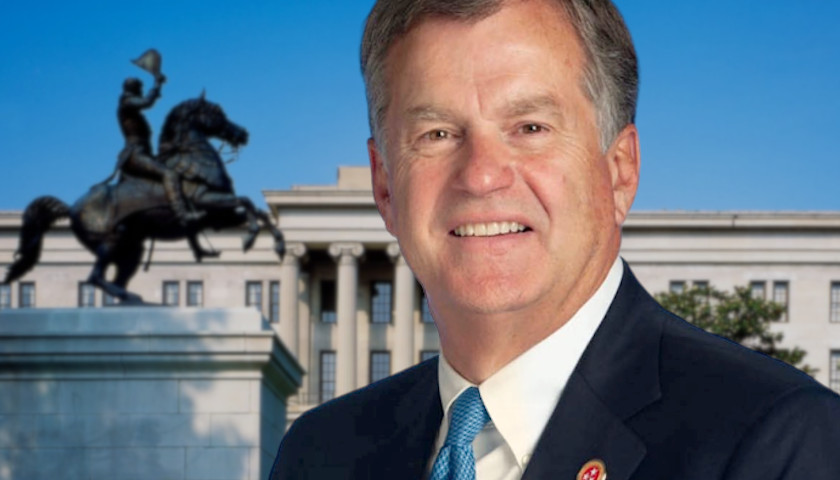 State Sen. Bill Powers (R-Clarksville) allegedly collaborated with the Clarksville-based Wyatt Johnson Automotive Group to illegally fund his campaign, according to a complaint someone filed with the Tennessee Bureau of Ethics and Campaign Finance.

Powers allegedly did this using in-kind donations, said the complaint, which The Tennessee Star received this week.