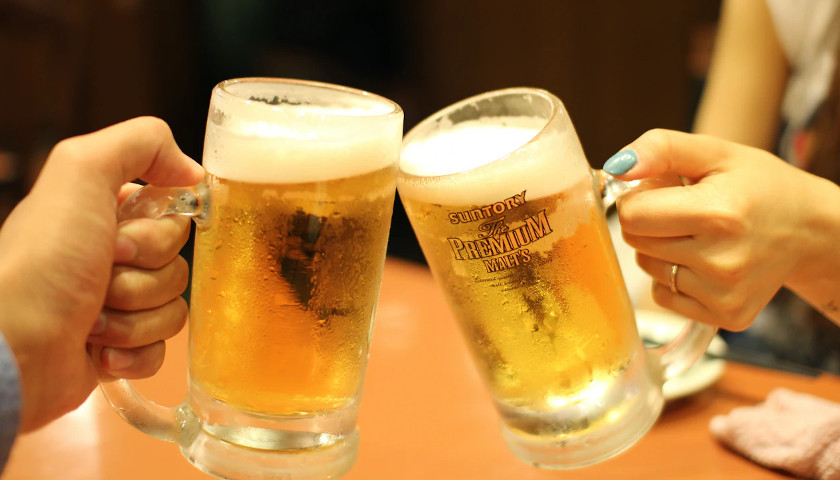 A hearing officer on behalf of the Knoxville Beer Board revoked a bar’s beer permit for violating COVID-19 curfew mandates. The bar, Billiards and Brews, had accrued 18 curfew violations up to that point. The hearing officer, Gerald Gulley, issued the decision following a special hearing on Tuesday. According to the Knoxville City Code, businesses can’t apply for another permit for ten years after it has been revoked.

In the opinion, Gulley asserted that the city’s requested relief to suspend the bar’s beer permit for 75 days minimum and enforce fines per violation wasn’t going far enough. He cited the city code’s note that disorderly manner of operations necessitate the revocation of a beer permit, and declared that Billiards and Brews’ failure to heed curfews aligned with that standard of punishment.