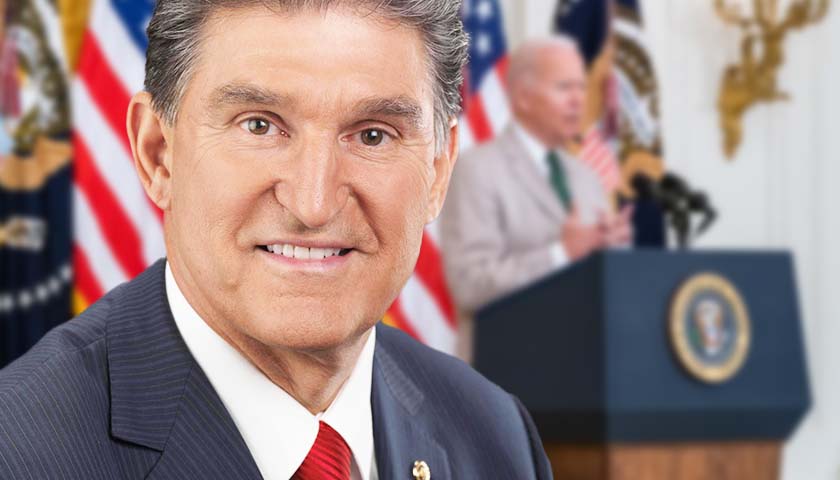 West Virginia Democratic Sen. Joe Manchin came out against his party’s plan to tax billionaires in order to finance their social-spending package just hours after it was first released.

“I don’t like it. I don’t like the connotation that we’re targeting different people,” Manchin told reporters Tuesday morning, describing billionaires as people who “contributed to society and create a lot of jobs and a lot of money and give a lot to philanthropic pursuits.” 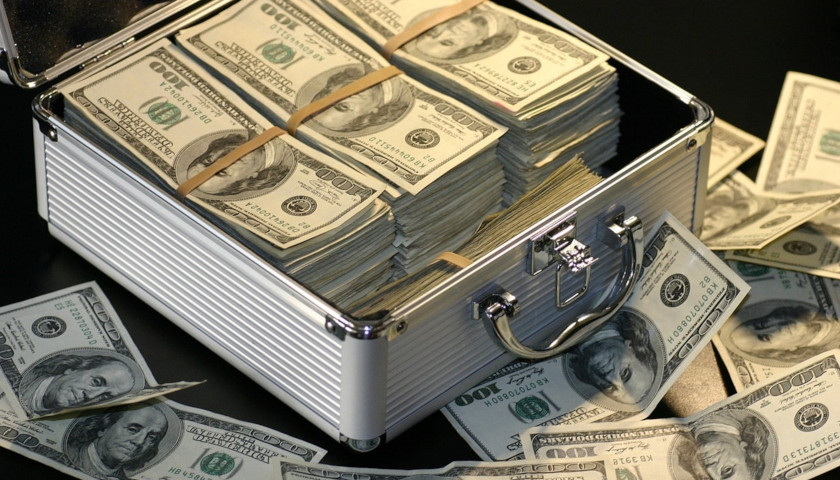 Vermont Senator Bernie Sanders wants to tax billionaires out of existence, or at least make them an endangered species. His proposed wealth tax of up to 8 percent per year would mean “the wealth of billionaires would be cut in half over 15 years,” he says.