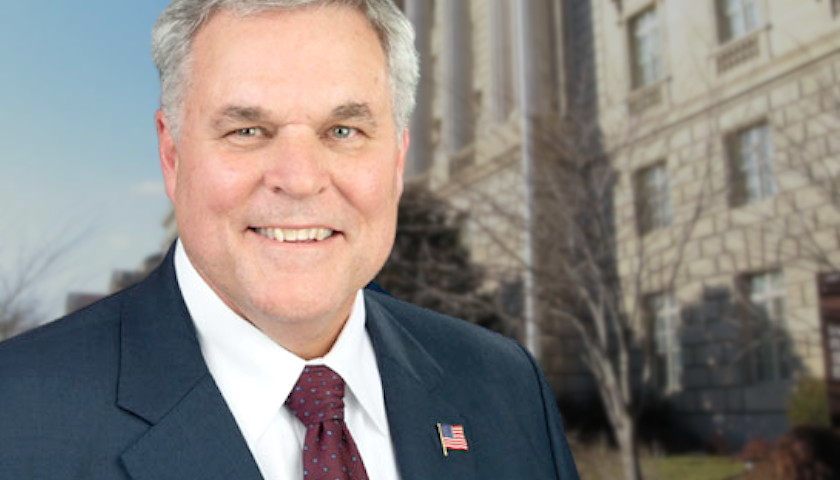 The Internal Revenue Service (IRS) will soon require taxpayers to submit a scan of their face in order to access certain features and tax records.

The change, first reported on by Krebs on Security, will force users to sign into the IRS website through an account with third-party firm ID.me, and provide a government identification document with their photo alongside a selfie to verify their identity, according to the IRS website. 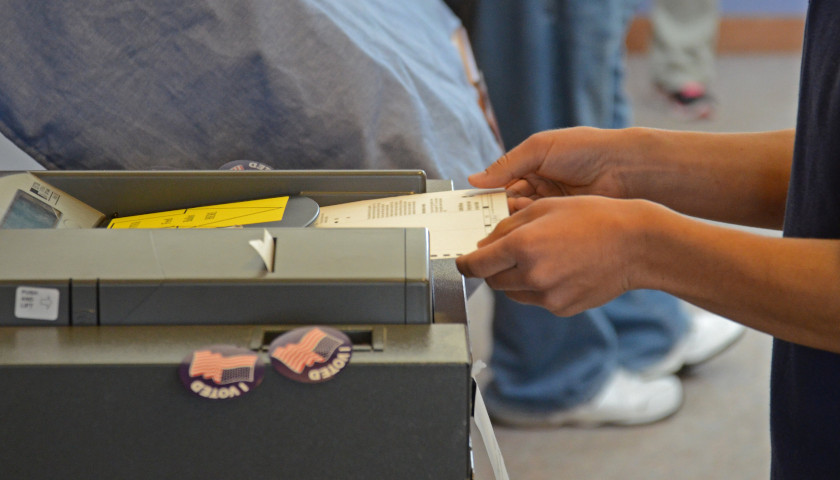 Voter ID issues may become a thing of the past in Tennessee if the General Assembly approves new legislation proposing fingerprint readers. The bill proposes that the state implement fingerprint-reading technology to verify a voter’s identity. Tennessee Bureau of Investigation and all state agencies share the contents of their fingerprint databases with the Secretary of the State to establish this new method of ID verification.

State Representative Susan Lynn (R-Mount Juliet) and State Senator Frank Niceley (R-Strawberry Plains) introduced the legislation last month. With certain exceptions, current Tennessee law only requires that voters offer federal or Tennessee state IDs containing their name and photograph, such as driver’s licenses, passports, and military ID – even if they’re expired. Those exempt from these current stipulations include those who vote absentee by mail.