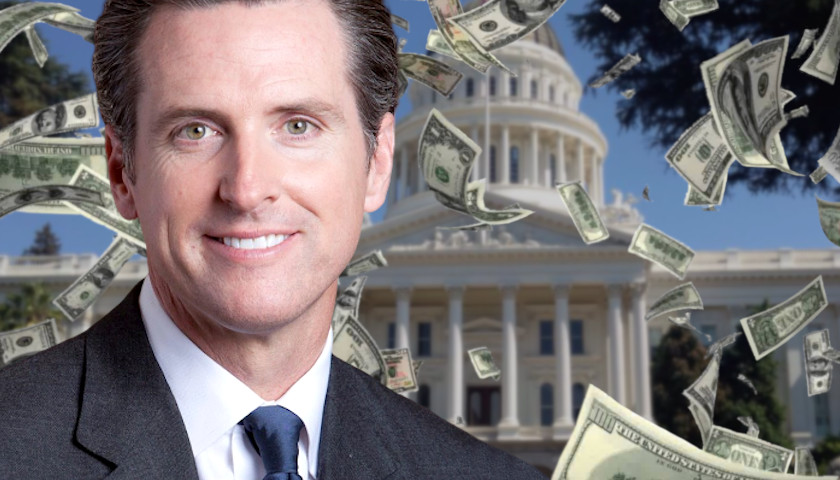 California is considering paying “reparations” to black Californians who are directly descended from enslaved people, which may surprise most Californians. After all, slavery was never legal in the Golden State.

Governor Gavin Newsom, heedless of the fiasco he’s inviting, formed a “Reparations Task Force,” no doubt with his future presidential aspirations in mind. The task force issued an interim report in June, detailing California’s “history of slavery and racism and recommending ways the Legislature might begin a process of redress for Black Californians, including proposals to offer housing grants, free tuition, and to raise the minimum wage.”