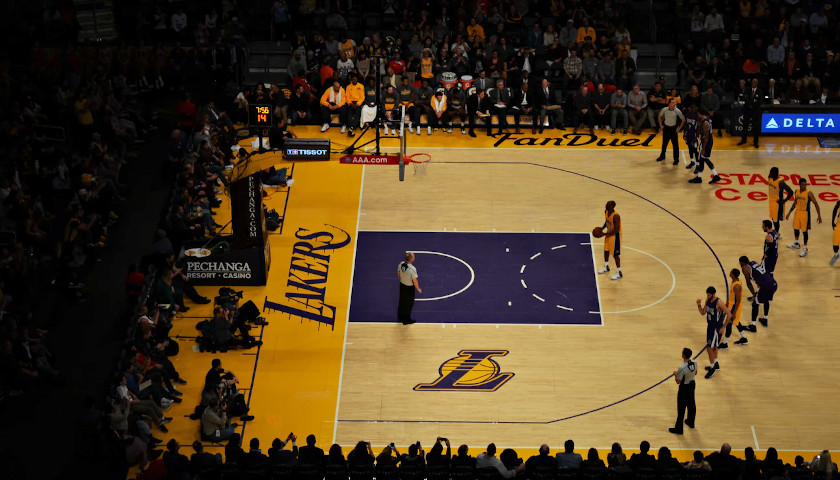 The National Basketball League Board of Governors announced plans Thursday to give $300 million over the next decade towards a new foundation supporting economic opportunities for black communities.

The NBA will donate $30 million each year for the next ten years towards the NBA Foundation, according to an NBA press release. The 30 NBA teams will each donate $1 million every year to the fund, NBC News reported.