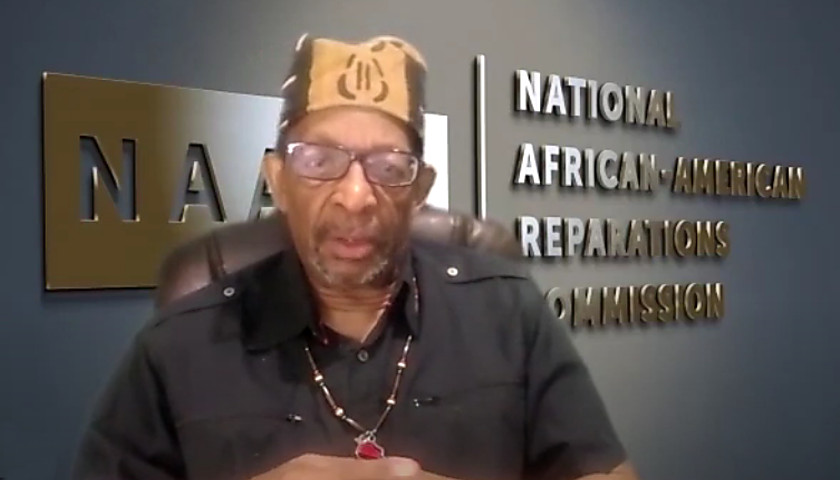 Both events took place on February 26, the last in a lineup of 30 total events. The reparations event, titled “Reparations: An Issue Whose Time Has Come,” was hosted by Institute of the Black World 21st Century (IBW) President Dr. Ron Daniels. The other event was titled, “Plugging in to Black Lives Matter,” and featured BLM Nashville encouraging students to get involved.