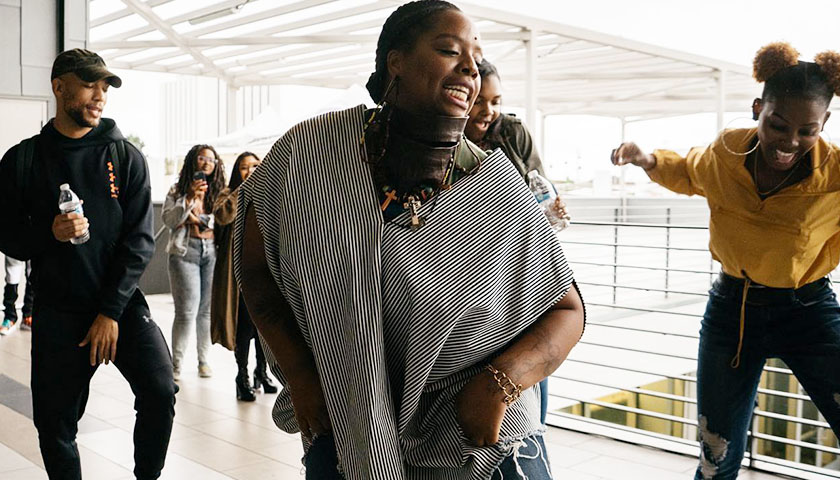 Patrisse Cullors, the co-founder of Black Lives Matter Global Network Foundation, will depart from her role as the organization’s executive director, the charity announced Thursday.

Cullors’ abrupt departure from the charity, which serves as the national arm of the BLM movement, came three weeks after the Daily Caller News Foundation reported that she had used her position as the charity’s leader to funnel business to an art company led by the father of her only child. Charity experts said BLM’s arrangement with the art company, Trap Heals, amounts to self-dealing and raises ethical and legal questions.

BLM Global Network did not provide an explanation in its statement Thursday for Cullors’ sudden departure. The statement said Cullors would be replaced by two senior executives who will lead the group until it “finds a new permanent team.”