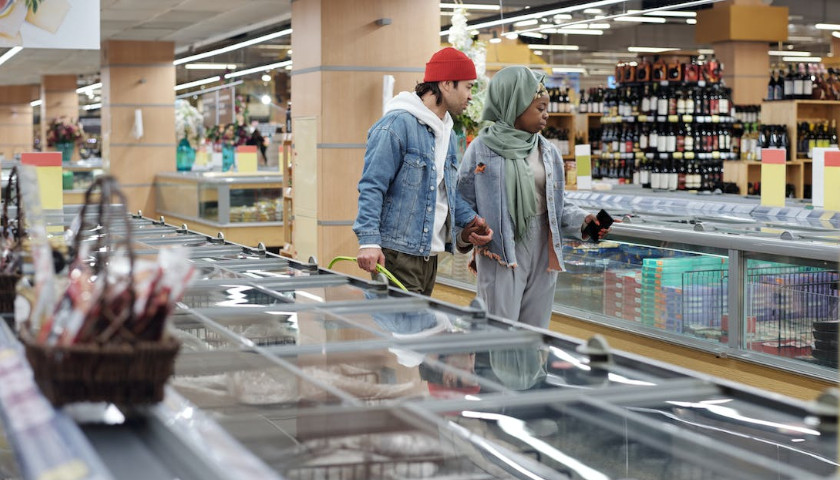 Food prices have increased every month of 2022, with each month since February breaking 40-year records, according to data from the Bureau of Labor Statistics (BLS).

The price of food at home increased 13.5% year-over-year in August, the highest it’s been since May 1979, according to the BLS Consumer Price Index (CPI) report. Since February, when the year-over-year cost of food at home increased by 8.6% — at the time the highest level since 1981 — grocery prices have increased every month, first breaking a 10% year-on-year increase in March, according to archived CPI reports by the BLS.