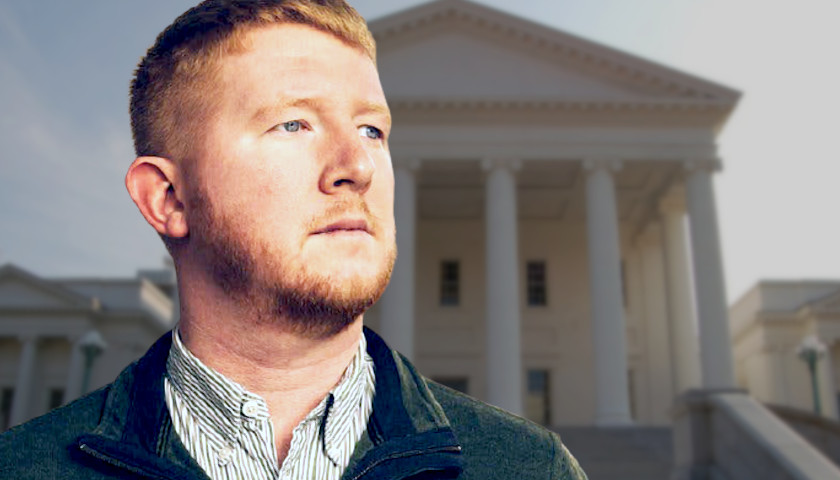 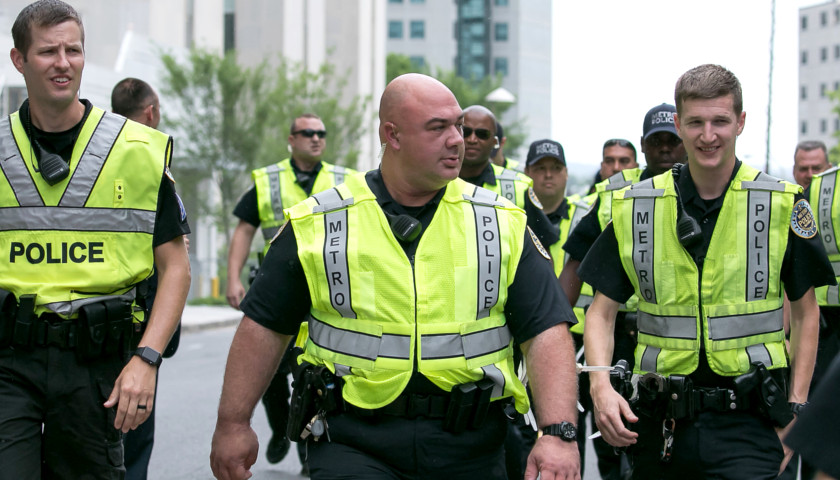 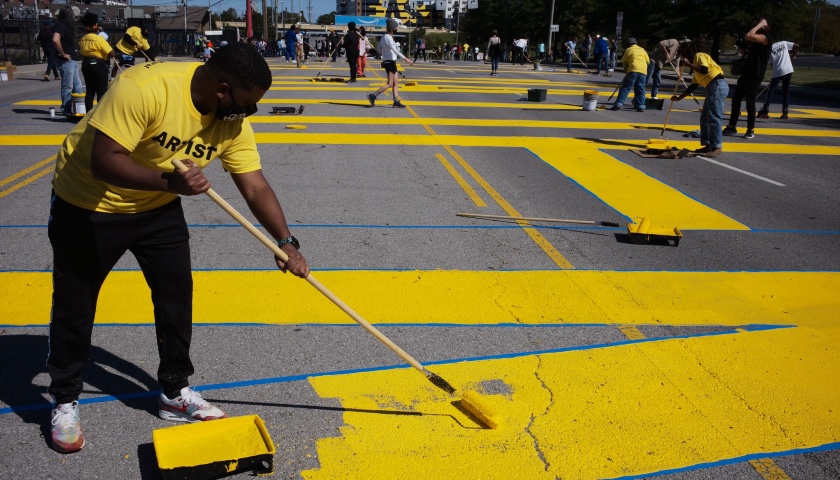 An Ohio county commissioner asked a superintendent on Tuesday to step down for banning thin blue line flags from “pre-game activities,” according to letters obtained by a local NBC affiliate.
Geauga County Commissioner Ralph Spidalieri criticized Superintendent Michael Hanlon Jr.’s announcement that thin blue line flags would be prohibited from school activities after members of the Chardon football team carried one onto the field before a Friday game, 3WKYC Studios reported. 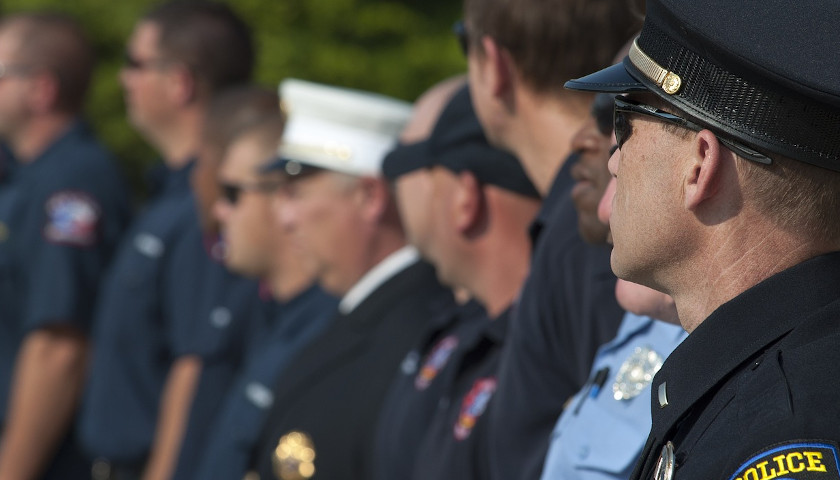 There is a disparity between how Americans view policing countrywide and how they view policing in their own communities, a national poll found.

Seventy-seven percent of respondents said they approved of how their local police did their job, according to the Quinnipiac poll released Wednesday. Debate over police reform has been heating up in the wake of the death of George Floyd, who died in Minneapolis police custody May 25 after an officer knelt on his neck, video showed. Floyd’s death has been the catalyst for protests and riots across the country.