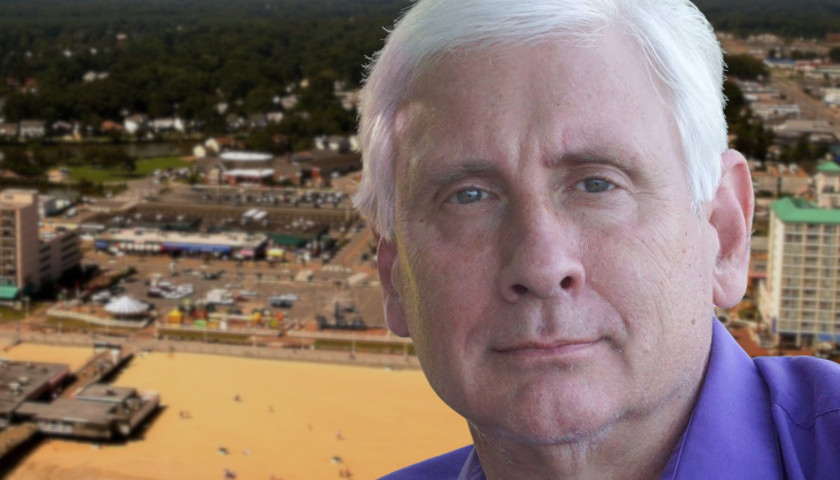 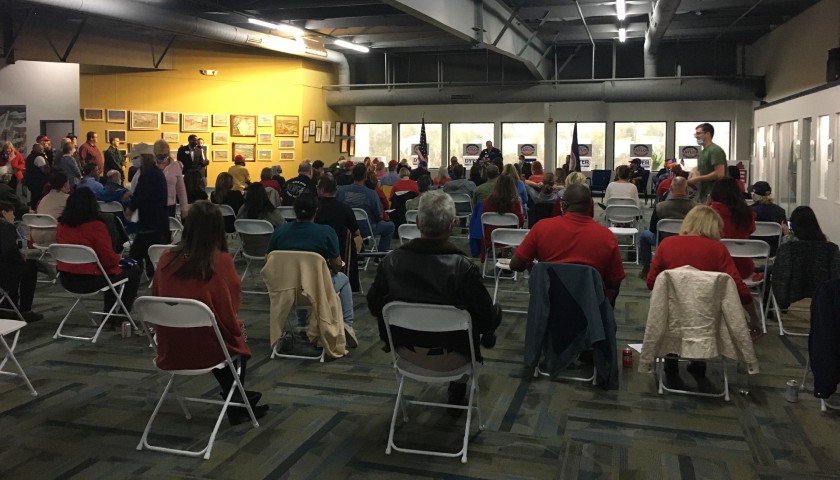 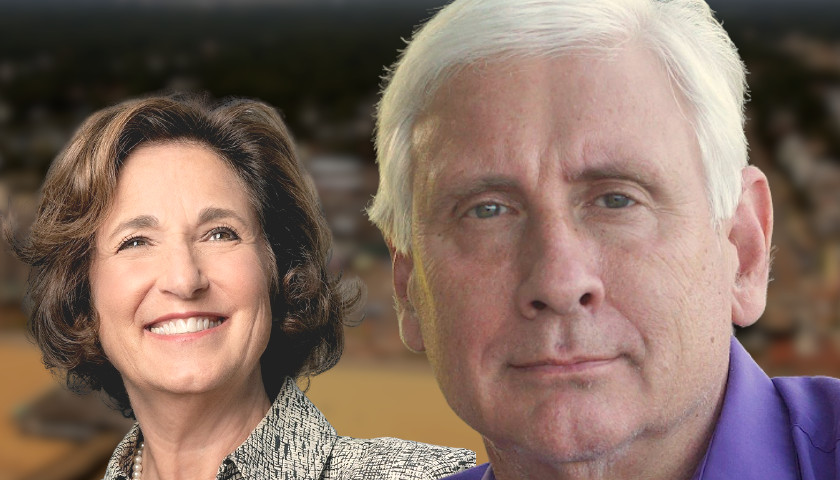 Governor Ralph Northam will not relax COVID-19 restrictions in Eastern Virginia before Labor Day. In a Tuesday press conference, Northam said he wants to avoid a post-holiday surge of cases, like those following Memorial Day and the Fourth of July earlier this year.