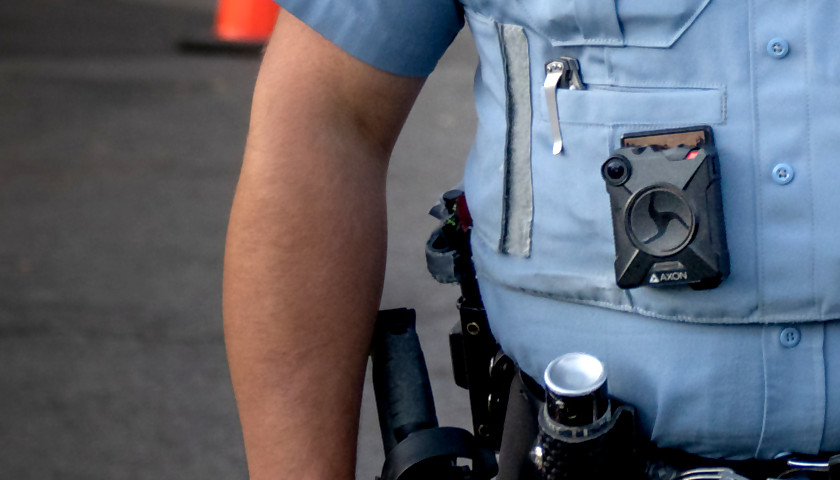 The executive action will also allot $15 million in violence prevention grants. The order says that, “The funding will fill critical gaps in Minnesota’s public safety response as the pandemic has had a disproportionate response on communities of color.”