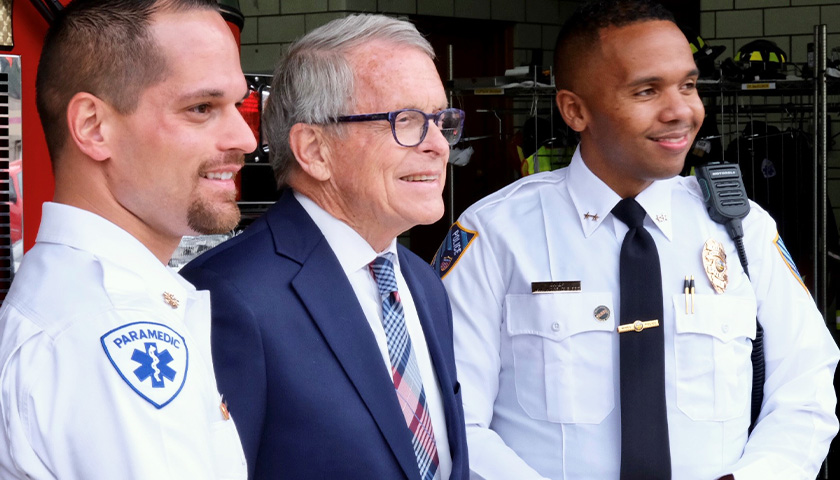 Governor Mike DeWine (R) on Friday announced a plan to expand a number of social services in Ohio, including an increase in eligibility for Medicaid for pregnant women and children whose families make up to three times the federal poverty level.

The policy enlarges upon his Bold Beginning Initiative, which has already spent about $1 billion on services to expectant families. The broadening of Medicaid would make the program available to single expectant mothers earning up to $54,930 annually and to families of three earning as much as $69,090 per year. Legislative approval would need to occur for this measure to take effect.