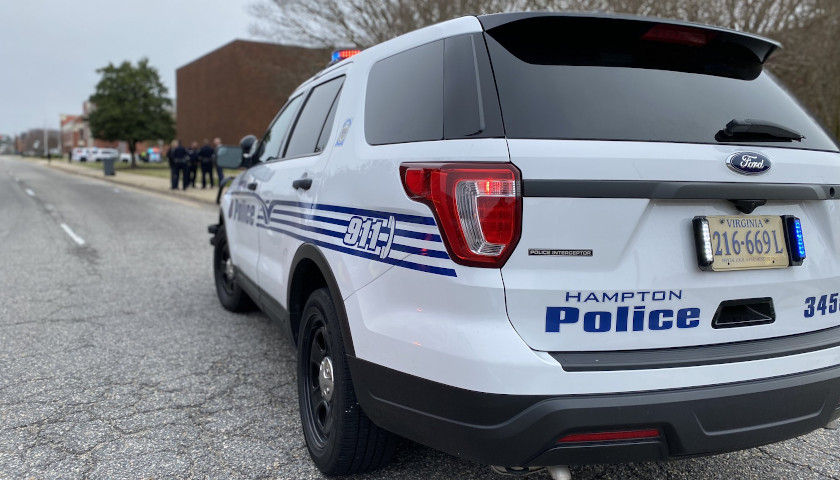 For the second time this month, Hampton’s courthouses have been subject to a bomb threat, forcing occupants to evacuate.

“Hampton Police and [the Hampton Fire Department] are investigating a bomb threat at Hampton General District Court. All three court houses have been evacuated as a precaution and surrounding streets are closed. Call received at 8:29 a.m. Nothing further at this time,” according to a Tweet from the Hampton Police Department (HPD).