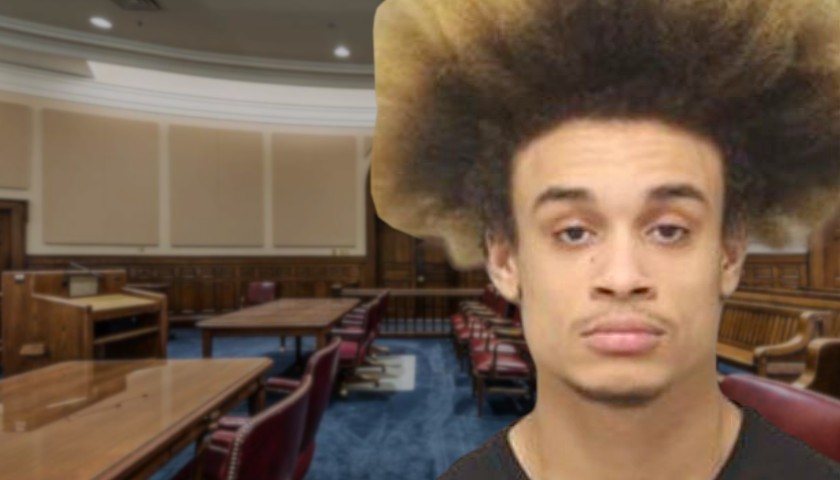 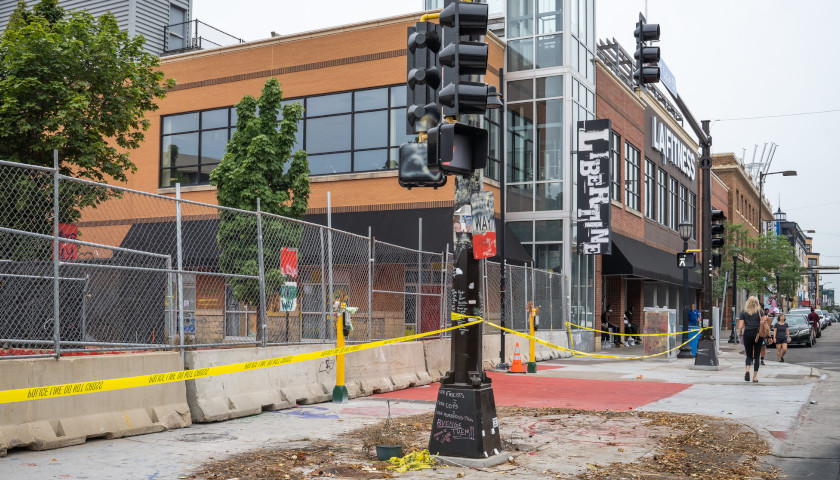 On Wednesday night, riots and protests erupted again after the city of Minneapolis and 7 Points Uptown decided to remove the “peace garden” where a memorial for Winston Smith was located. The garden, also known as Boogie World, was a second autonomous zone established in Minneapolis after a wanted man, Winston Smith, was shot and killed by U.S. Marshals on June 3. 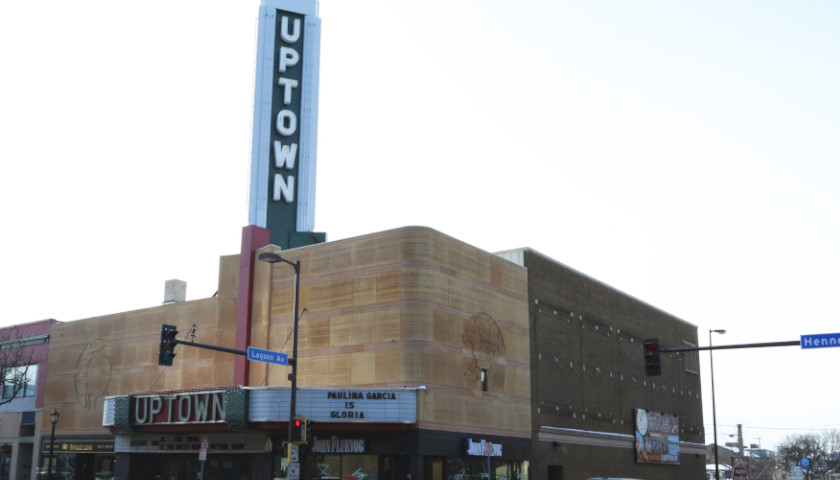 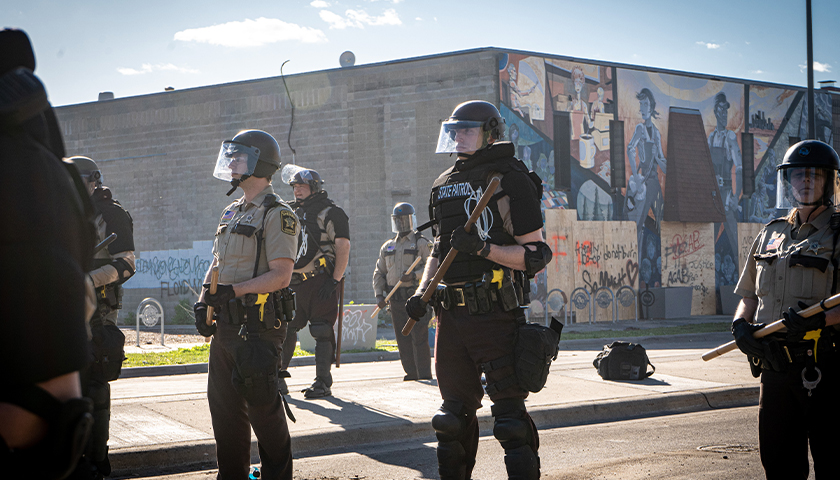 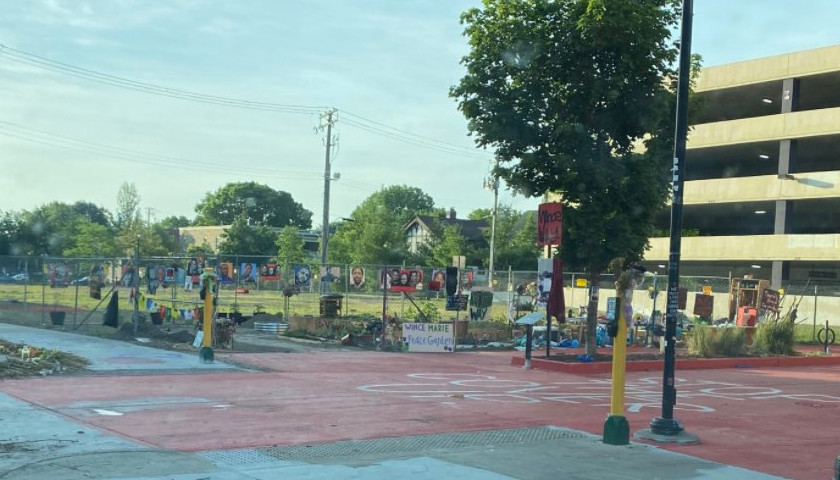 The second autonomous zone in Uptown Minneapolis was the epicenter of another night of violence, despite law enforcement trying to keep the streets clear. The Uptown autonomous zone, or Boogie World, was established in early June after U.S. Marshals fatally shot a wanted man, Winston Smith.