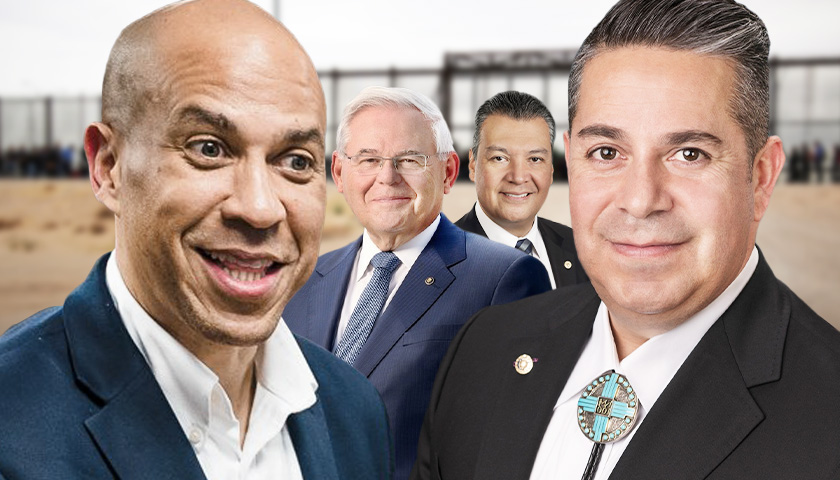 On Thursday, four Democratic members of the U.S. Senate slammed Joe Biden’s most recent proposal for handling the immigration crisis, particularly the plans to slightly increase the number of deportations.

As reported by The Hill, ahead of Biden’s planned first trip to the southern border since taking office, the Biden Administration announced revised plans that involve temporarily expanding Title 42 to increase the number of daily deportations by turning away illegal aliens who present themselves at the border.