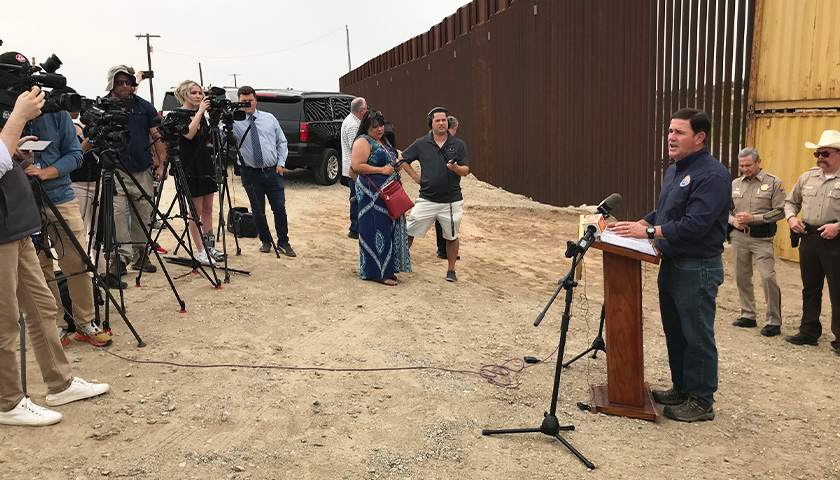 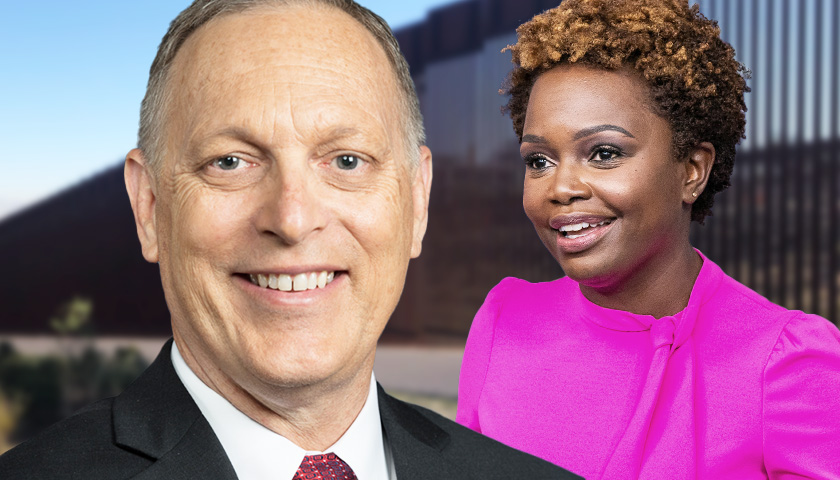 “White House Press Secretary Karine Jean-Pierre’s continued dismissal of the nation’s border crisis is outrageous,” Biggs said. “As the chief spokesperson of the President of the United States, she is either deliberately lying to the American public or is utterly unaware of this catastrophe that stretches across the nation’s 2,000-mile border with Mexico.”