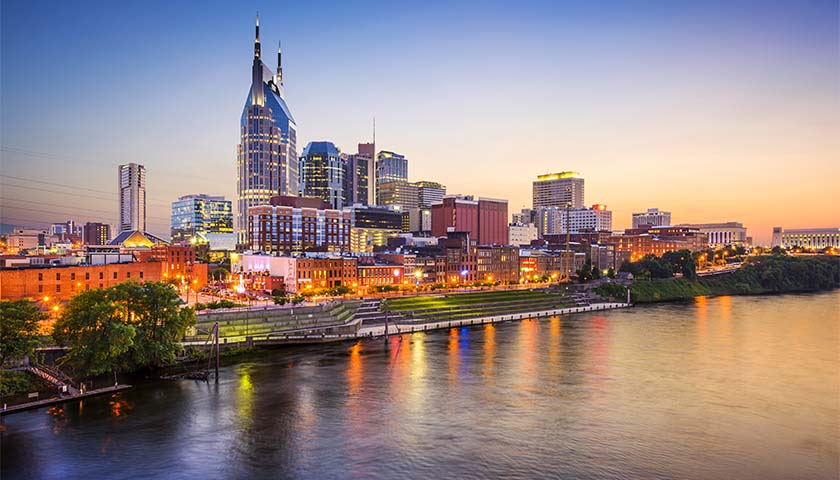 Nashville ranked 68th out of the 75 largest cities in the U.S. in total debt per taxpayer, according to Truth in Accounting’s new Financial State of the Cities report.

TIA’s analysis examined the financial health of America’s 75 most-populous cities and calculated how much each resident would have to pay to cover all of their city’s bills. The calculations were based on fiscal year 2020 audited financial reports.

The analysis found debt increased during the start of the COVID-19 pandemic despite federal funding being available. The total debt in the 75 cities increased $23 billion in 2020 to $357 billion total.