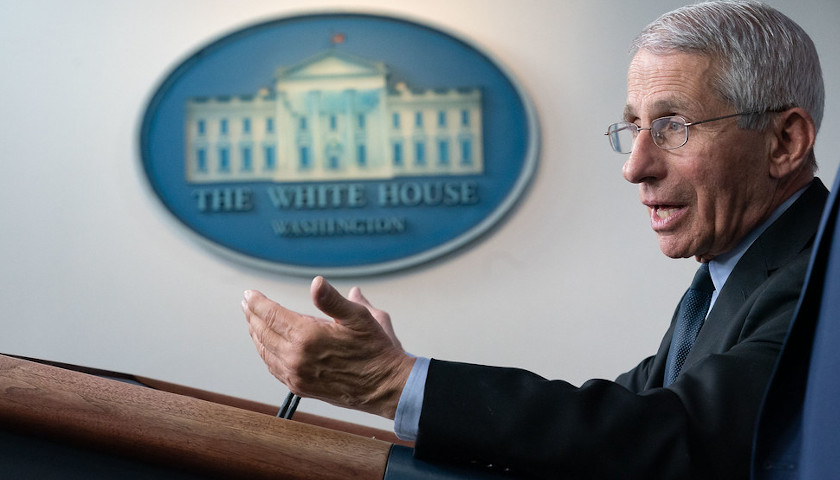 Documentaries often earn a fraction of what their fictional counterparts generate, at least those without the names “Moore” or “D’Souza” attached.

“Fauci,” a film detailing the scientific life of the nation’s preeminent infectious disease expert, appeared to be an exception.

Dr. Anthony Fauci has his detractors, particularly on the political right, but he’s still the biggest name in medical science thanks to his leadership on the COVID-19 pandemic and near-constant media presence.

Except we’re still waiting on the box office tally. 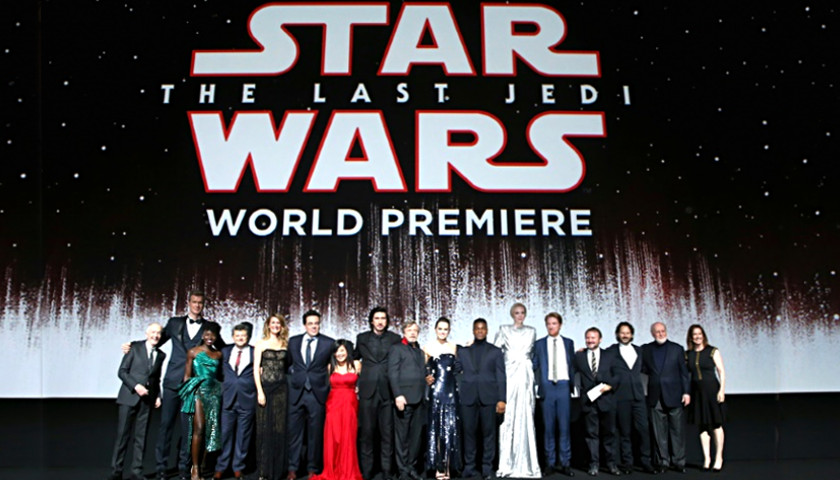 Stormtroopers, droids and celebrities from galaxies near and far hit the red carpet in the shadow of a giant AT-AT assault vehicle Saturday at the glittering world premiere of “Star Wars: The Last Jedi” — although one star almost didn’t make it. John Boyega, who plays the heroic stormtrooper-turned-rebel Finn,… 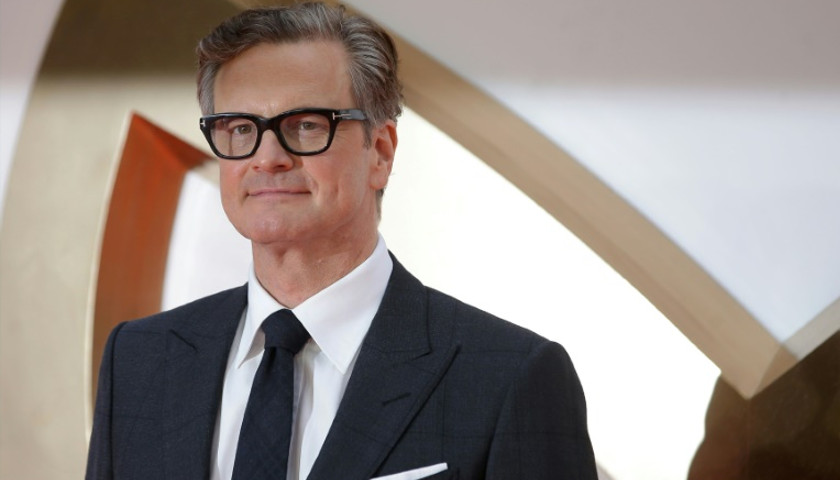 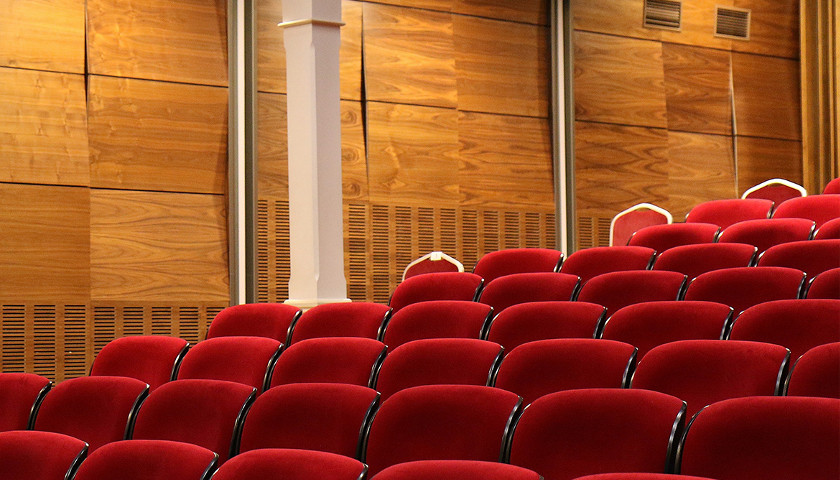 Summer attendance at the box office has hit a 25-year low. This year’s total gross numbers have fallen by over six percent from last year, and this past Labor Day weekend had the worst box office numbers in 17 years. Movie theater chains are watching their stock values drop. Everybody…