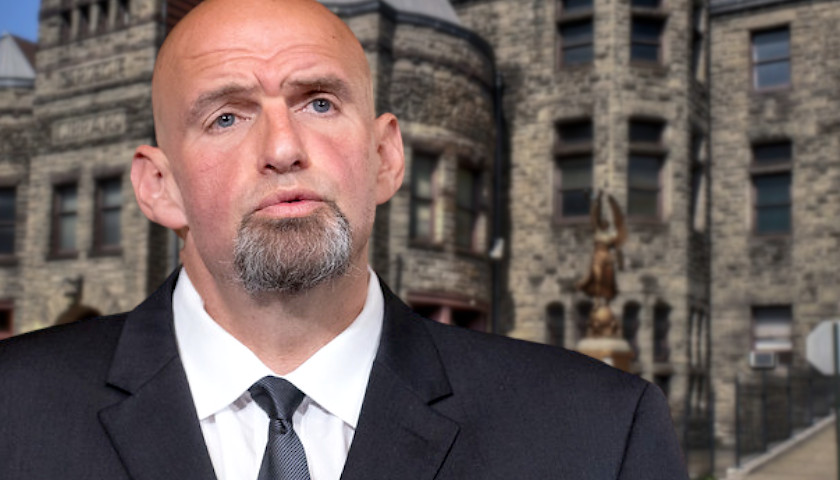 Aliquippa, Duquesne, Greenville, New Castle, and Rankin: western Pennsylvania has no shortage of economically distressed municipalities that seem to have been left by the wayside and forgotten. But the town of Braddock got something different: a political figure standing 6-foot-8, draped in gym shorts and a Carhartt hoodie. He promised to turn around a persistent economic depression, and he brought national media attention to the small town, which had seen a population decline from a peak of 20,000 in the 1920s to under 1,800. 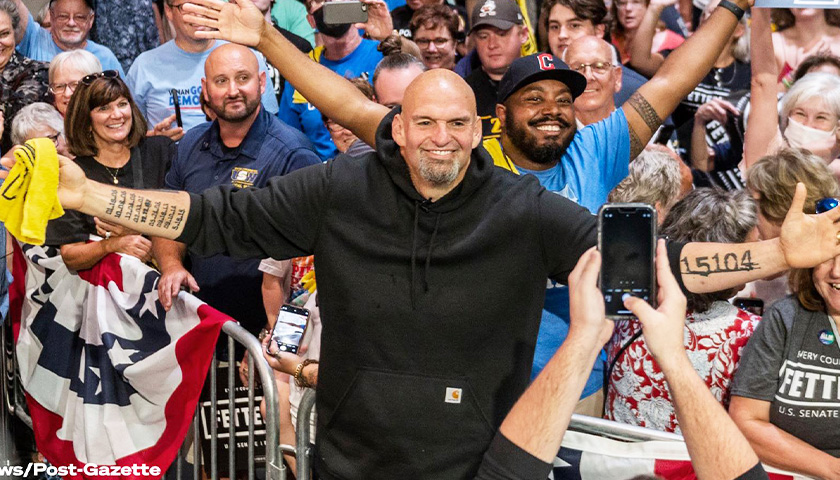 In recent years, Americans have heard some new theories about the world from progressive activists and academics. First, that “your truth” is what matters, not the truth; you can be whoever you say you are. Second, that there is no need to debate “the other side” or confront its ideas. And third, that using the language of the oppressed – no matter how privileged you are yourself – means that you don’t need to listen or think about what would really help people.