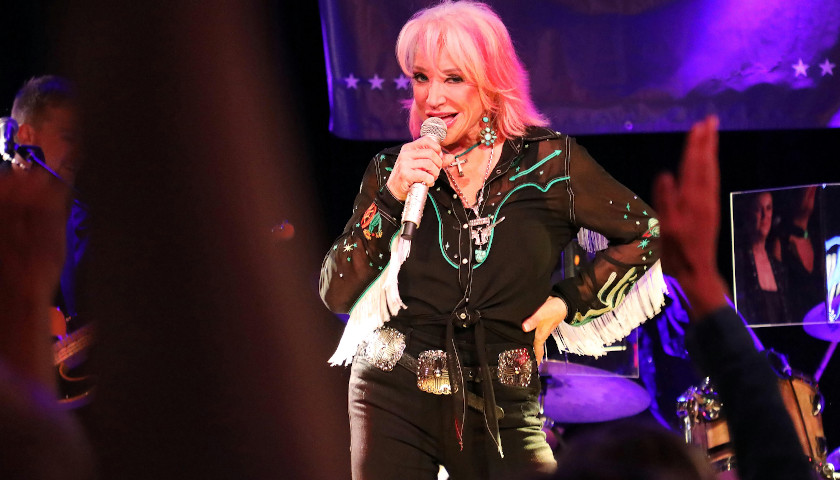 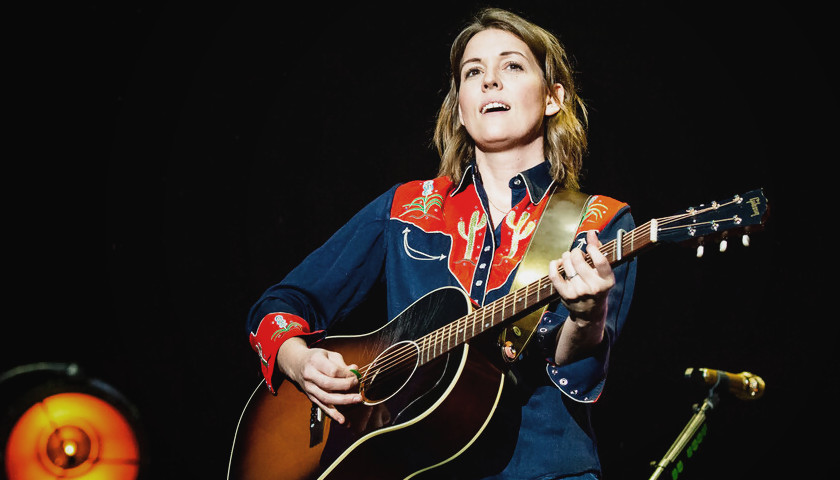 Singer songwriter Brandi Carlile has had a productive year and that’s led her to be the leading nominee at the Americana Honors and Awards for her roles as a solo artist, a member of the group The Highwomen, as a producer and as a songwriter. 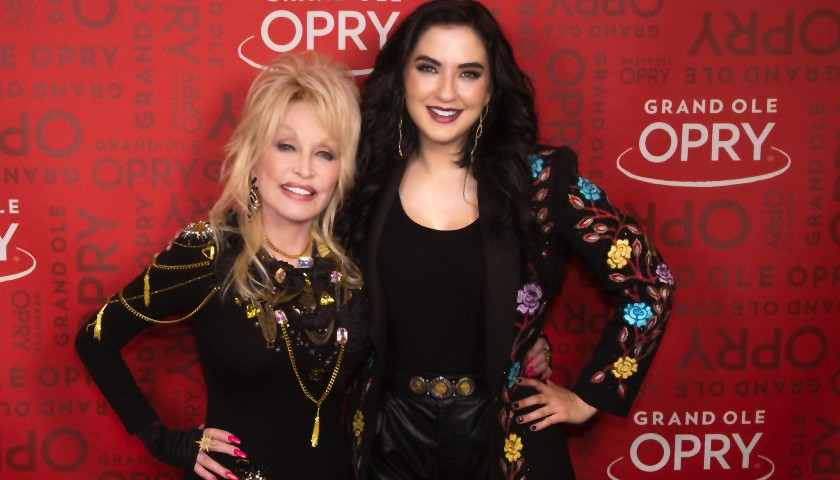