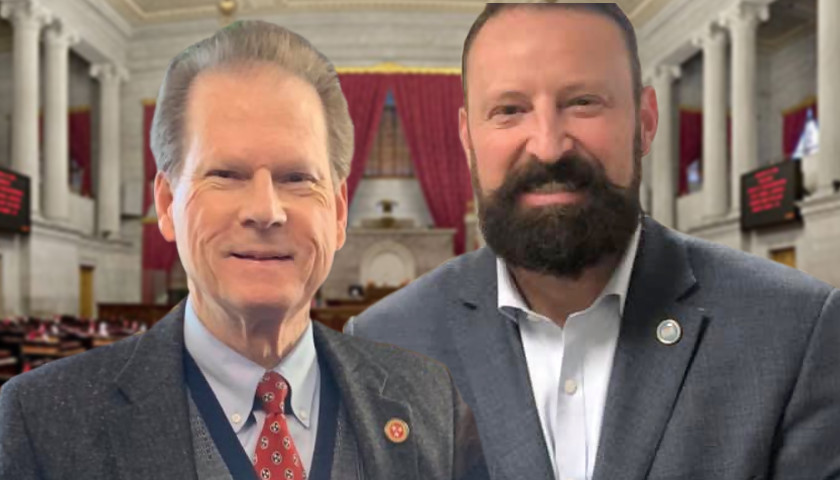 Local school boards in Tennessee and people who run charter schools could have more legal powers to create their own quarantine policies and implement those policies in an emergency. This, according to a bill that members of the Tennessee General Assembly filed this month. 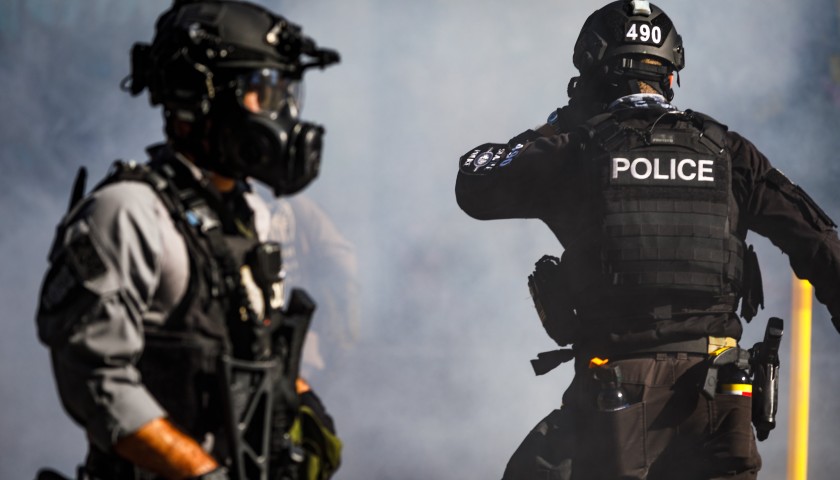 Republicans in the Tennessee General Assembly passed the bill into law in August with Gov. Bill Lee’s signature. They said in an emailed press release that Tennessee needs the law, especially after violence erupted during protests in downtown Nashville in May.