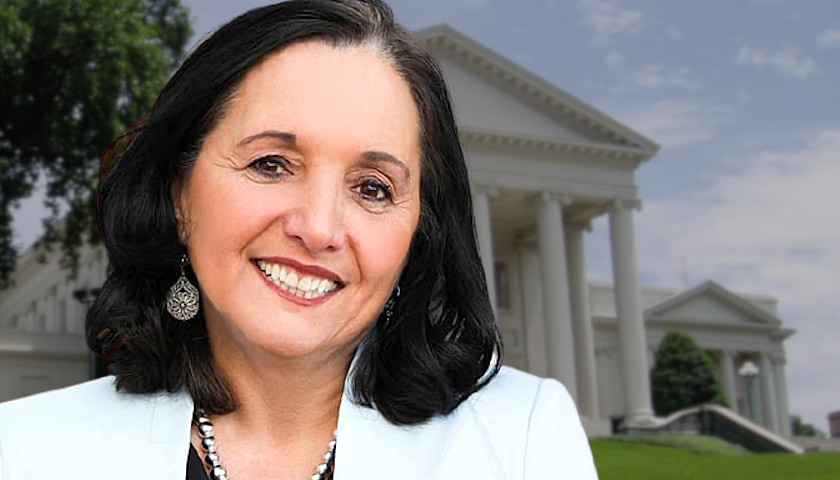 The Loudoun County Board of Supervisors has followed through on plans to grant Commonwealth’s Attorney Buta Biberaj a smaller funding increase than requested. On April 6, the supervisors finalized the budget that only approves adding four positions for the office. Biberaj had asked for up to 12 new positions, but supervisors worried about high turnover within the office and said their constituents were complaining about Biberaj not taking enough domestic violence cases to trial, leaving women victim’s in danger.