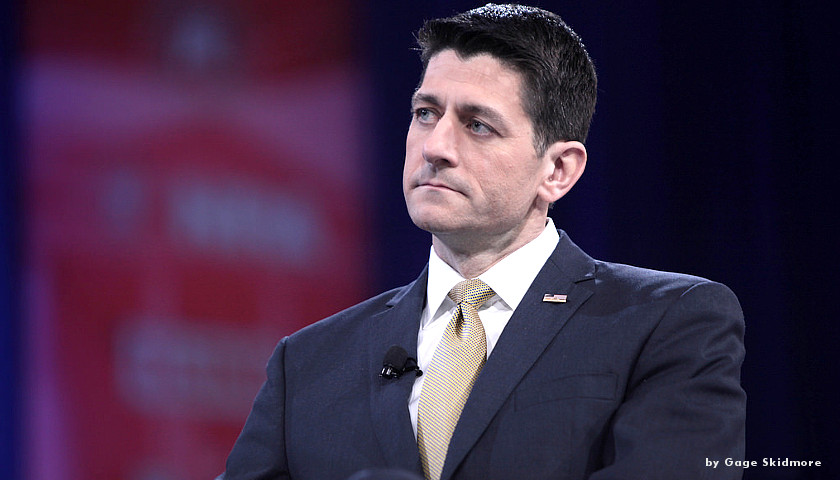 The chairwoman of the House Republican Conference faces her second fight for her job in the coming days, a fight she is going to lose, the other loser is the is former Speaker Paul D. Ryan and his ring of Republicans opposed to the leadership of President Donald J. Trump.

Other members of Ryan’s political family – such as Brendan Buck, who led the communications shop  for Ryan, when he was the chairman of Ways and Means, and when he was speaker – have backed Cheney’s rebellion against Trump, but Seifert and Livingston are actively involved in Cheney’s operation.