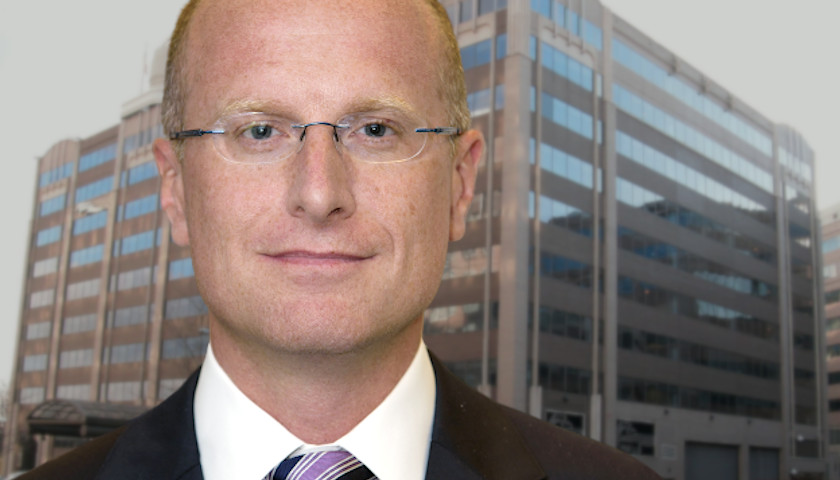 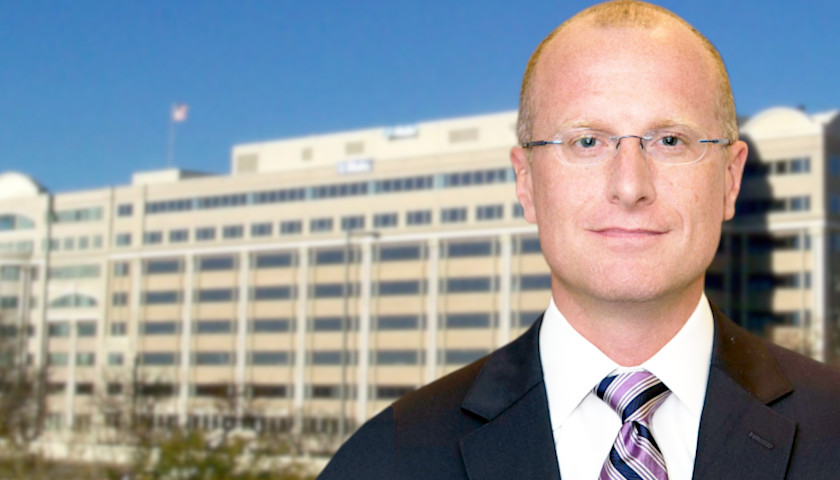 by Chris White   A commissioner with the Federal Communications Commission wants to know why two liberal nonprofit groups are using revenue from a federal program designed to give poor children internet access on various progressive pet projects. Organizations involved in a FCC-program dolling out broadband internet for kids might…