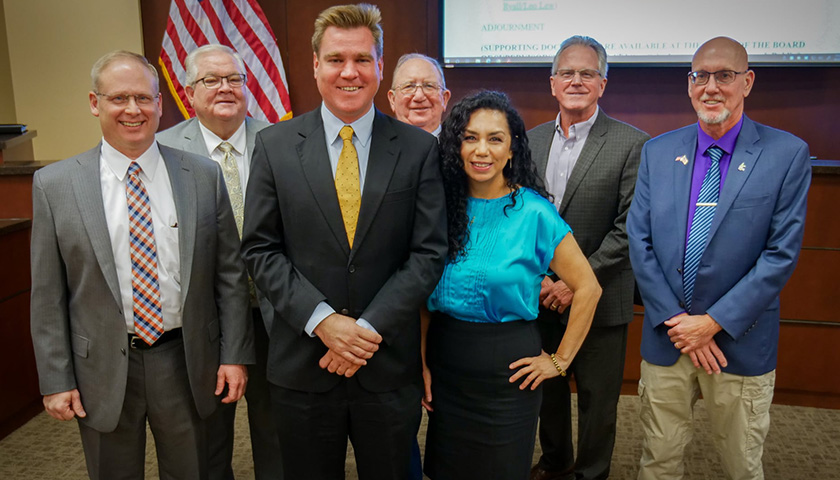 With the passing away of Rep. Frank Pratt (R-Casa Grande) and the resignation of Rep. Bret Roberts (R-Maricopa), the Pinal County Supervisors have chosen two new legislators to replace them. The five-member board chose them at a meeting on October 27.

Teresa Martinez will replace Roberts representing LD 11, which is located between Phoenix and Tucson. She described herself to The Arizona Sun Times as “A pro-life, pro-gun, back the blue, protect our border, love America, protect our elections through election integrity conservative.” She said, “I am not going to trample on your freedom, but I don’t want you to trample on mine or anyone else’s.”