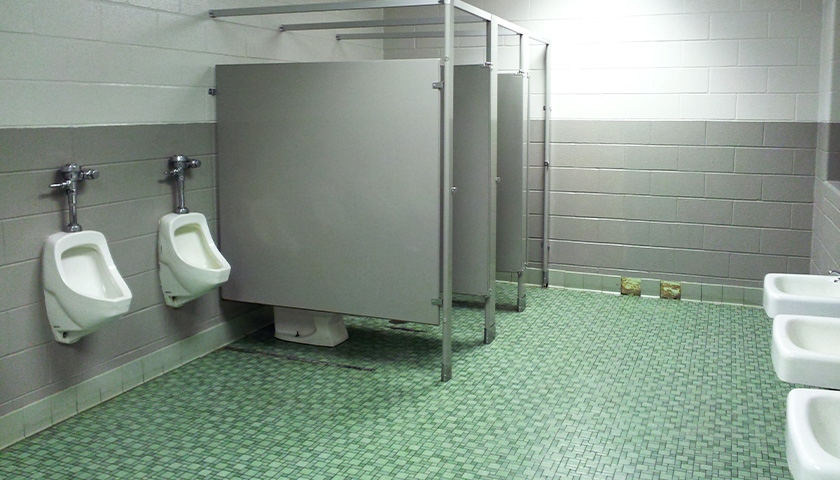 An Ohio school district faces a lawsuit from Muslim and Christian parents after permitting students to use bathrooms according to their stated gender identity rather than their biological sex.