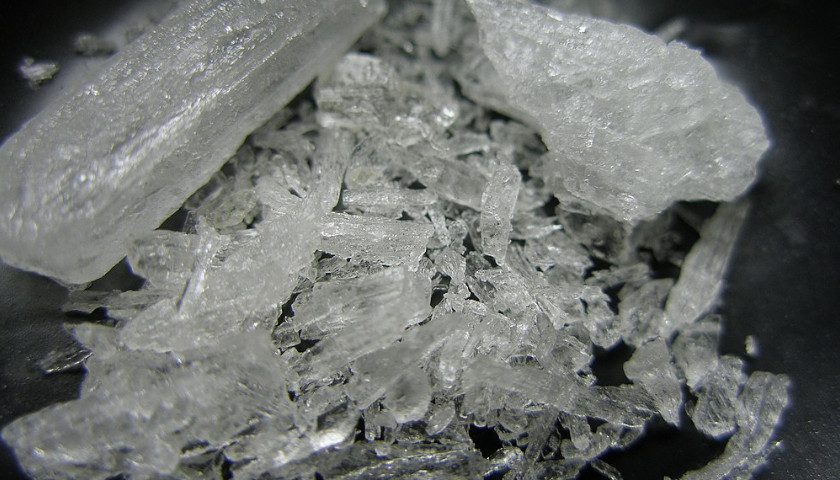 In what the Drug Enforcement Administration (DEA) is describing as one of their biggest arrests in years, authorities recovered eight pounds of methamphetamine from a Columbus apartment and detained two people.

DEA agents in collaboration with officers from the Ohio State Highway Patrol raided the Columbus apartment on Wednesday. Inside, more meth was discovered than the DEA had ever found in a single arrest in Central Ohio.