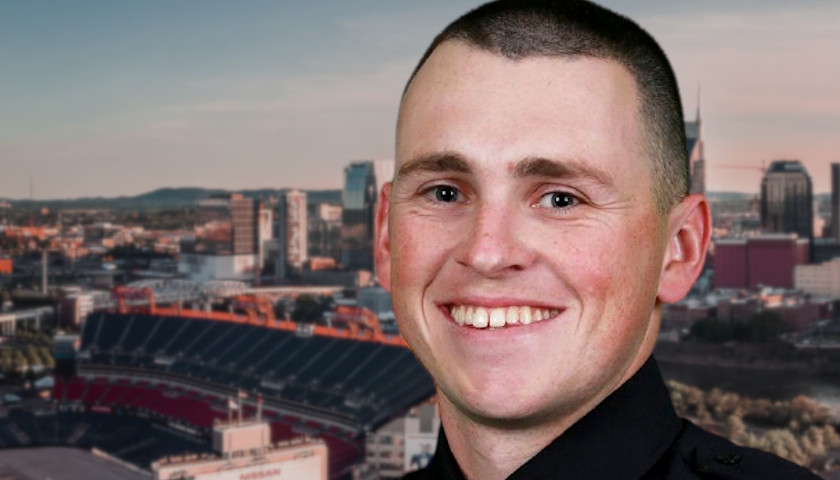 Three Metro Nashville Police Department (MNPD) officers were ambushed after responding to a 911 call alleging that a woman had been shot. One officer, Brian Sherman, was shot multiple times in the upper left arm and transported to Vanderbilt University Medical Center. According to MNPD, the call was a setup executed by an individual that police identified as the gunman, 22-year-old Salman Mohamed. His immigration status is unknown.

In a press conference late Tuesday night, Metro Police Public Information Officer Don Aaron explained that Salman falsely told the 911 operator around 6 p.m. CST that his brother had shot his mother, and that shots were continuing to be fired. Aaron explained that Mohamed answered the door when the MNPD officers knocked on the door of the residence identified in the 911 call about ten minutes later. Only Sherman was hit in the ensuing gunfire.