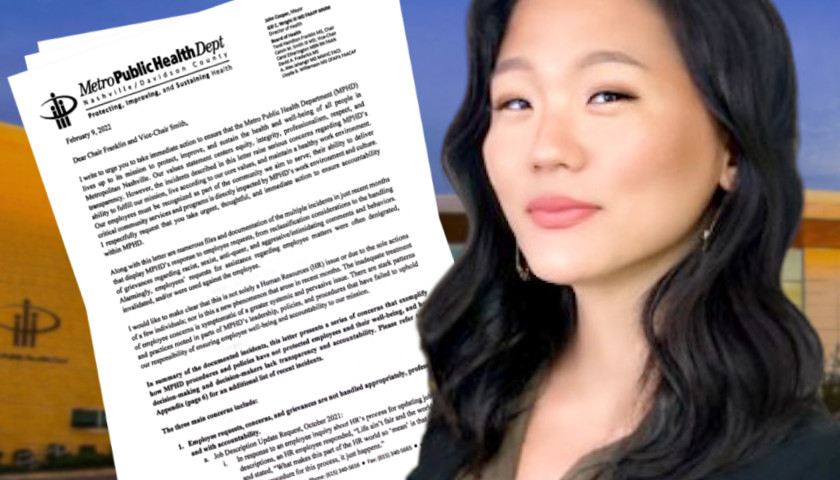 A high-ranking and controversial Nashville Metro Public Health Department (MPHD) official apparently sent a memo to MPHD board members to complain about the department’s alleged instances of bullying, sexism, racism, and homophobia. The Tennessee Star obtained a copy of that memo on Monday. Stephanie Kang, who directs the MPHD’s Bureau of Racial and Health Equity, apparently distributed the memo last week. 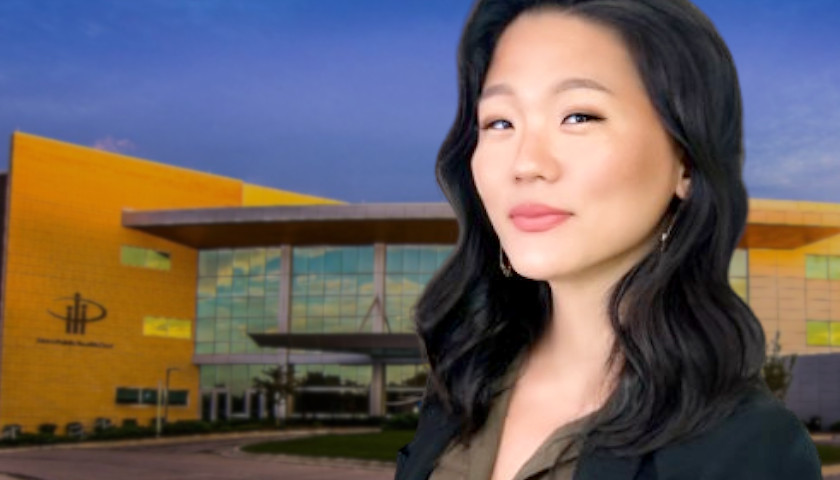 Human Resources staff at Nashville’s Metro Public Health Department (MPHD) on Tuesday recommended that the department reprimand a high-ranking employee for offending Stephanie Kang, the director of MPHD’s Bureau of Racial and Health Equity. That employee, Brian Todd, serves as the director of communications for MPHD, according to an MPHD fact-finding report. 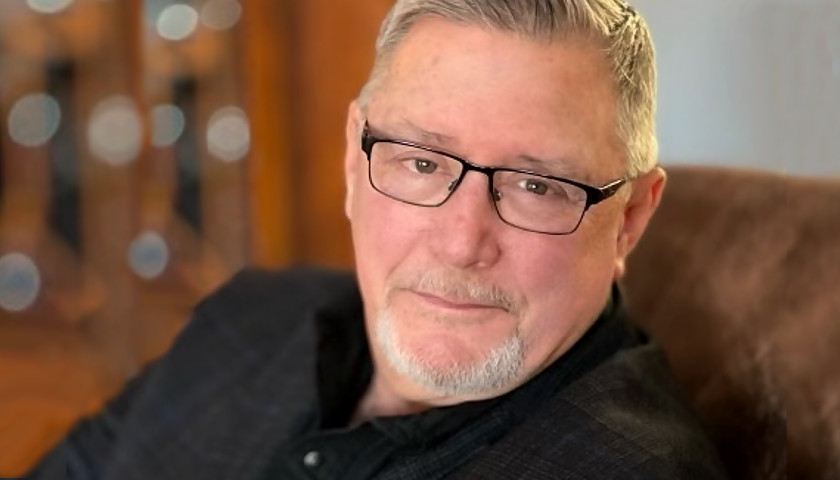 Thursday morning, Brian Wilson, host of The Drive on 99.7 WWTN weekdays 3 pm to 7 pm, discussed the ongoing drama at the Metro Nashville Health Department as complaints and resignations abound as Communications Director Brian Todd is put on administrative leave due to an alleged complaint made by the Director of Equity and Inclusion, Dr. Stephanie Kang. 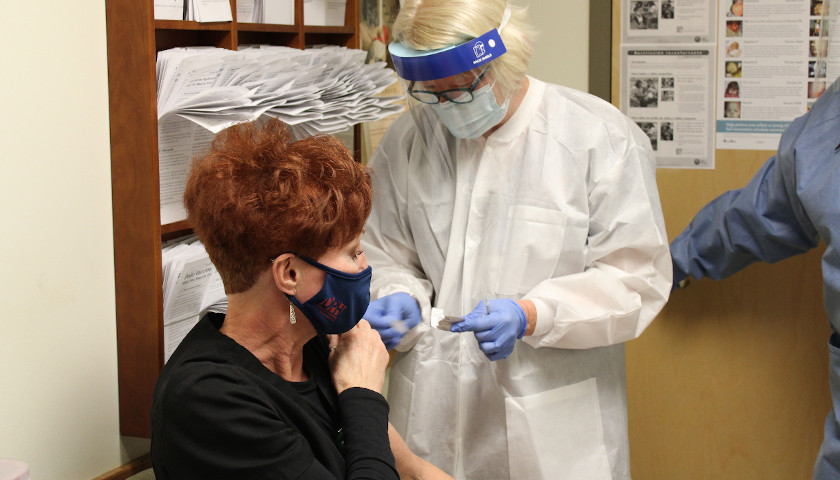 “The Metro Public Health Department said that a system malfunction is preventing people from registering for a COVID-19 vaccine on Friday morning,” according to The Tennessean. The glitch comes on the first day of sign-ups for residents 65+ in Davidson County and was likely due to a high volume of traffic starting at 7 a.m., city spokesperson Brian Todd said.” 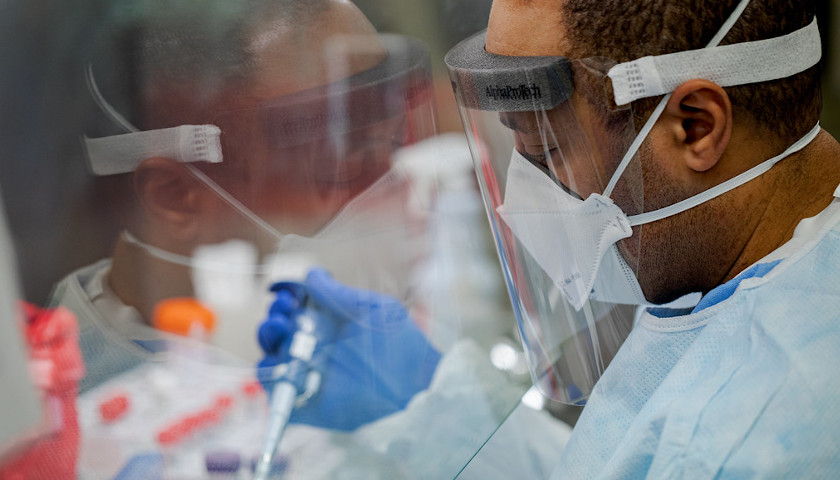 Davidson County has had an increase in COVID-19 cases as a result of increased testing.

This, according to Metro Public Health Department spokesman Brian Todd.

“I checked with our epidemiologist and was told we have seen a steady increase in testing in Davidson County since mid-April,” Todd told The Tennessee Star in an email Monday. 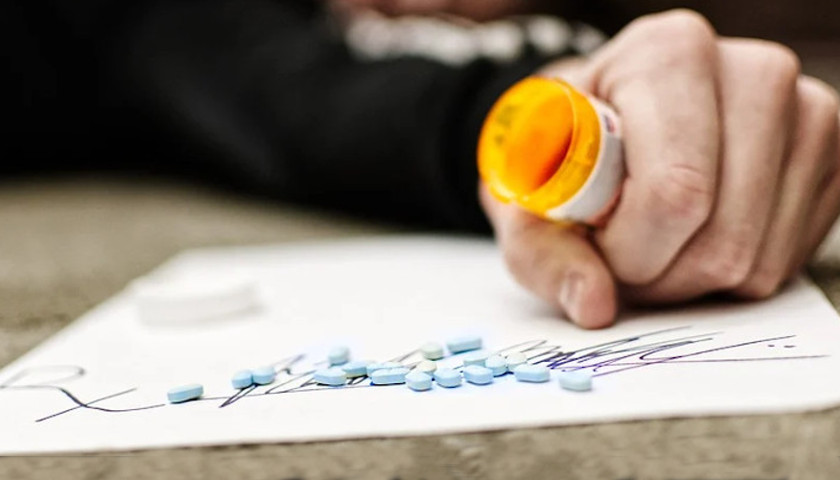 Nashville seems to have had an increase in the number of overdoses since March, according to statistics the city’s Metro Public Health Department provided Tuesday.

Mid-March was right around the same time that local, state, and federal officials in the United States first restricted people’s movements and other freedoms because of the COVID-19 pandemic. The number of overdose deaths for March, April, and May of this year are substantially higher than March, April, and May of last year, according to the Metro Public Health data.