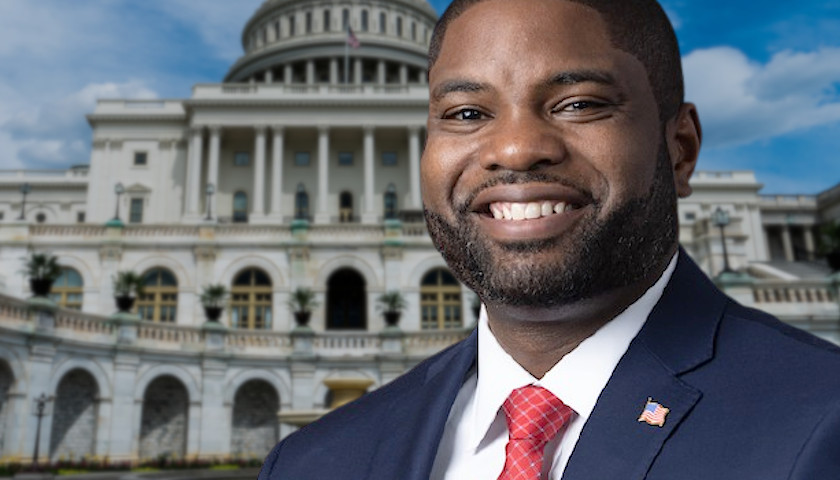 A Florida Black Republican congressman blasted the Congressional Black Caucus (CBC) in an interview with CNN, calling the group “off-putting” for ignoring his request for membership.

Rep. Byron Donalds (R-FL-19) said he has “not really heard much from the CBC” since he attempted to join the group, and that nobody on the caucus has reached out to him to explain anything. 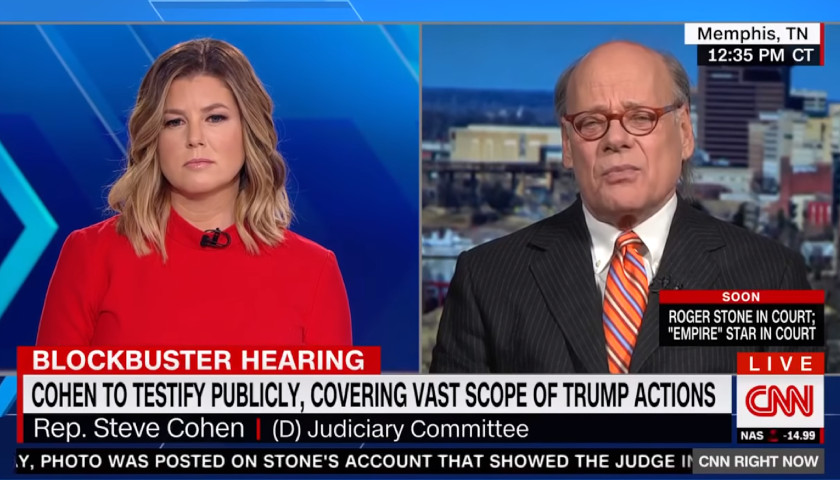 Congressional Democrats are threatening to subpoena the report to be issued by special counsel Robert Mueller, and U.S. Rep. Steve Cohen (D-TN-09) is spouting off conspiracy theories about the new attorney general as well. The threat comes with reports that the special counsel may issue the report on so-called Russian…